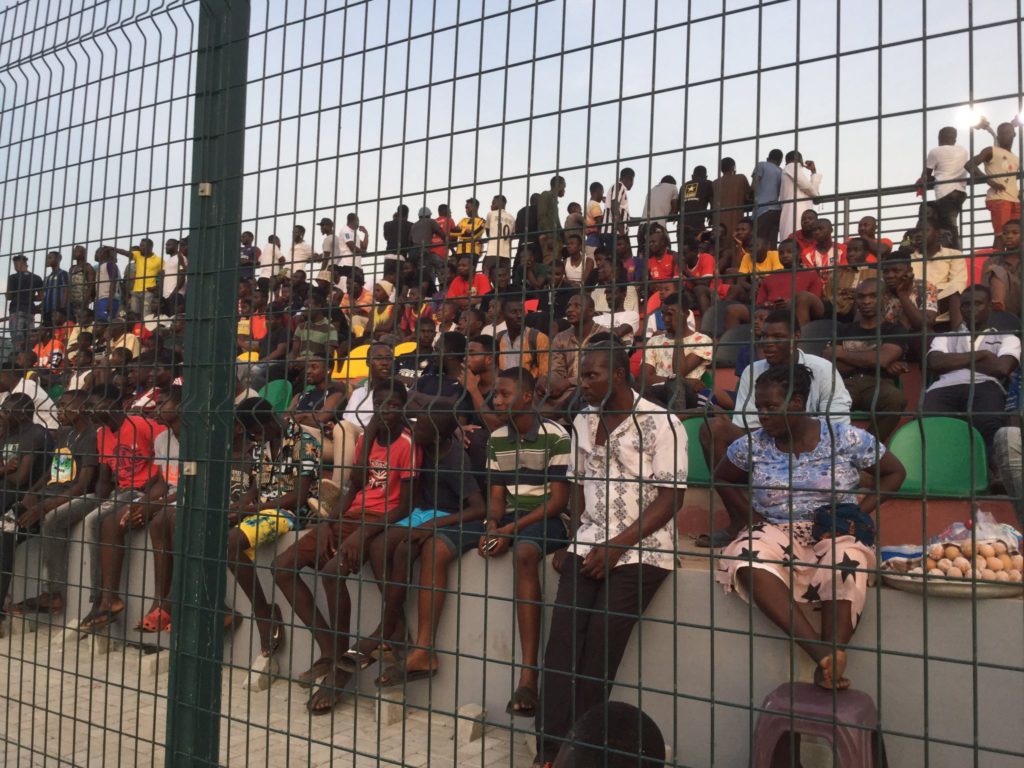 Several football fans came out in numbers to watch the Black Stars train in Madina ahead of the team's trip to Sao Tome for the second AFCON 2021 qualifying game.

The team trained at the newly constructed Astro turf in Madina, as part of their recovery exercise after the game against South Africa.

Hundreds of fans including the Member of Parliament for Madina Constituency, Hon. Abubakar Boniface and Minister for Inner Cities and Zongo Development, Hon. Dr. Mustapha Abdul Hamid showed up at the team's training.