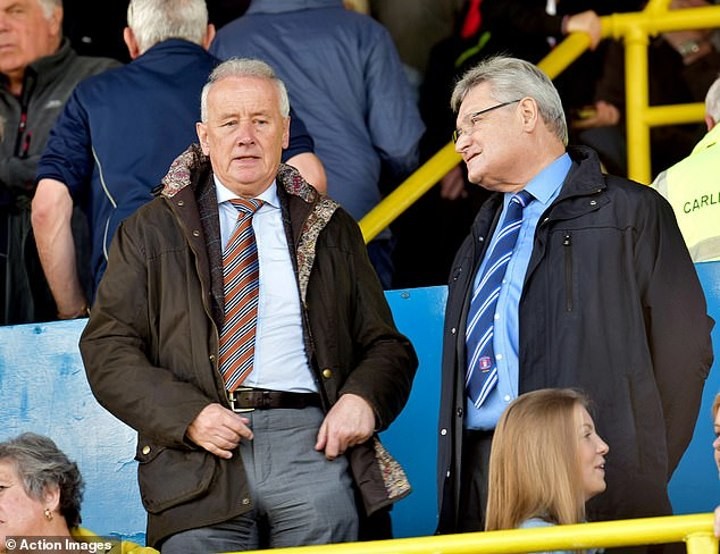 Premier League and EFL players have been told by their clubs to prepare for a mid-May return to training, with a view to the season resuming before the end of June.

One of the motives is to ensure players remain in the country or return to England by the start of May. There is genuine optimism the season can resume, with a return to action earmarked for the second or third week of June.

Clubs have therefore set a date to restart training a month before that.

The EFL’s plan was outlined in a letter to clubs by chairman Rick Parry. The aim is to finish the season in 56 days in the middle of the summer with games probably being played behind closed doors.

The 2020-21 season would then start almost immediately.

However, a number of foreign players have returned to their home countries during the pandemic to be closer to loved ones, while others may want to travel at a later date.

That has led to concerns from clubs that their stars could be left stranded abroad should global guidelines change. Indeed, Championship players risk having their wages docked if they leave the country before the season restarts.

Football League clubs have been advised to give their players time off now in advance of the proposed resumption.

But some clubs intend to send legal letters to their players in the coming days warning them that they leave the UK at their own risk.

One Championship manager told Sportsmail: ‘They will be informed that if they travel abroad while on holiday from the club and can’t get back, then they will forfeit their wages.

‘We understand that players, particularly the foreign ones who have been cooped up at home in recent weeks, will want to go and see their families. Of course we get that, but they have to be sure they can get back.

‘The lads deserve a break and are contractually obliged to have a holiday anyway.

‘But we think there is a risk attached to travelling abroad and we will make sure they understand that.’

Another manager contacted by Sportsmail said his club were looking into similar precautions.

‘The bottom line is if we are all going to be back in training next month, the very least we want is for all of our players to be there with us,’ he said.