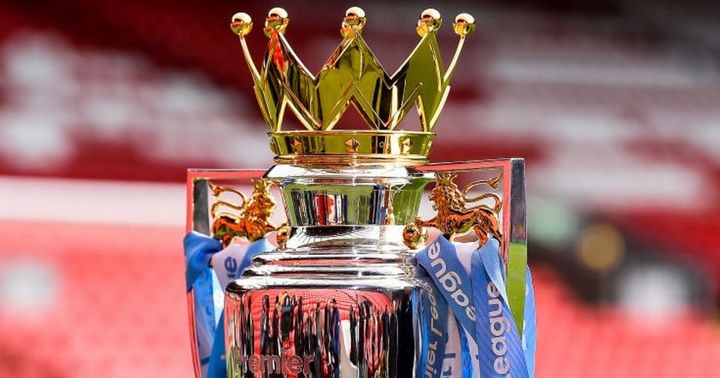 The Premier League was planning to hand Liverpool the title by bringing forward the trophy presentation before the fixtures were suspended due to the coronavirus outbreak, a report has claimed.

Jurgen Klopp's side were just two wins shy of ending a 30-year wait for a league title before the pandemic led to the suspension of fixtures, which is due to last until at least April 30 and widely expected to be extended.

Now, the Mirror states that discussions had taken place to bring Liverpool's title coronation forward to March 21st, where the Reds would have lifted the title at Anfield.

Premier League trophy presentations vary every season, with Manchester City lifting the title on the final day last year as the title race went down to the wire, but the usual procedure is for the title to be lifted in a team's last home game of the campaign.

That would have meant the Reds receiving the trophy after their clash with Chelsea on May 10.

However, with the threat of a lockdown rising, it is reported that the Premier League outlined plans to bring this date forward to enable Liverpool to celebrate their title-winning campaign in the usual fashion.

That could have also given Liverpool the opportunity for a trophy parade, although this would have been difficult nonetheless due to the rapid rise of cases in the UK.

Liverpool sit 25 points clear at the top of the Premier League table and the plan is for the season to be finished at a later date, with the season likely to be extended into the coming months.

However, it could be months until fans are allowed to return to stadiums and this means that Liverpool are likely to lift the title in an empty stadium, with no trophy parade taking place either.

On top of that, the current restrictions prevent a gathering of more than two people that do not live together and social distancing measures means fans may have to celebrate the success without friends or family.

The Premier League is due to meet again on Friday for another meeting regarding coronavirus and plans for completing the 2019/20 campaign.