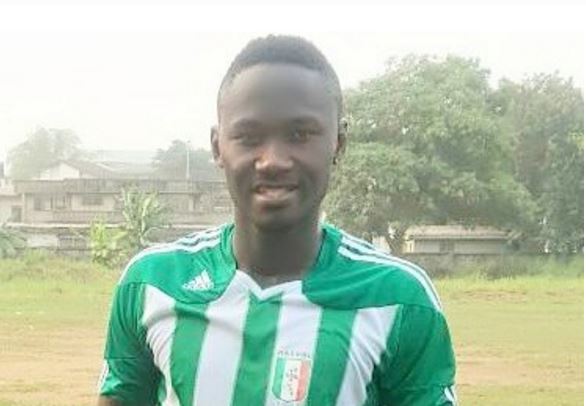 Veteran Ghanaian striker Eric Bekoe is certain that he will move to a new club ahead of the resumption of the Ghana Premier League in December.

Bekoe joined Hasaacas last season but was unable to prevent them from going down to the division.

''I still have the belief that I'll sign for a new club before the next league season begins. Looking at the performance I exhibited last season, I know for sure that clubs may be interested in me,” Bekoe told Kickgh

“ But I wouldn't want to rush in chasing a club as I'm very certain that they will still be counting on me for my services now that I remain as a free agent player.”