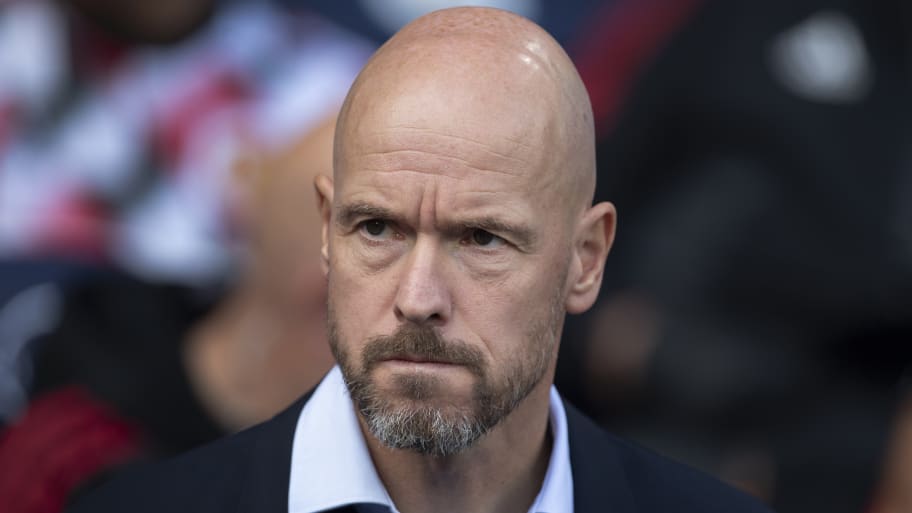 Manchester United manager Erik ten Hag has admitted that his team are ‘not that good’ and has again warned his players that they need to play with intensity in every match.

Ten Hag looked to have turned a corner with United following a disastrous start to his Old Trafford tenure, winning four Premier League game in a row – including against early leaders Arsenal.

But United found themselves 4-0 down at half-time against Manchester City last weekend and on Thursday night had to fight back from a losing position to beat Omonia in the Europa League.

With United set to face Everton this weekend in a game that could push them back into the four or see them fall out of the top half depending on the result and others, Ten Hag has taken the opportunity to reiterate his high standards.

“Only good, for me, is good enough,” the Dutchman said.

“At this moment, by far, we are not that good. You have seen [against Manchester City] and we have to do much better. I think the main problem, that we did before in games much better, is intensity.

“We have to bring the intensity in every game on the pitch. That was the big difference between City and us. So that is a demand to our squad [and] all of our players.

“They have to take responsibility for that.”

Listen now to 90min's Manchester United podcast, The Promised Land, with Scott Saunders & Rob Blanchette. In the latest episode they discuss the Europa League win over Omonia and look ahead to the Everton game in the Premier League.

This article was originally published on 90min as Erik ten Hag admits Man Utd are 'not that good'.