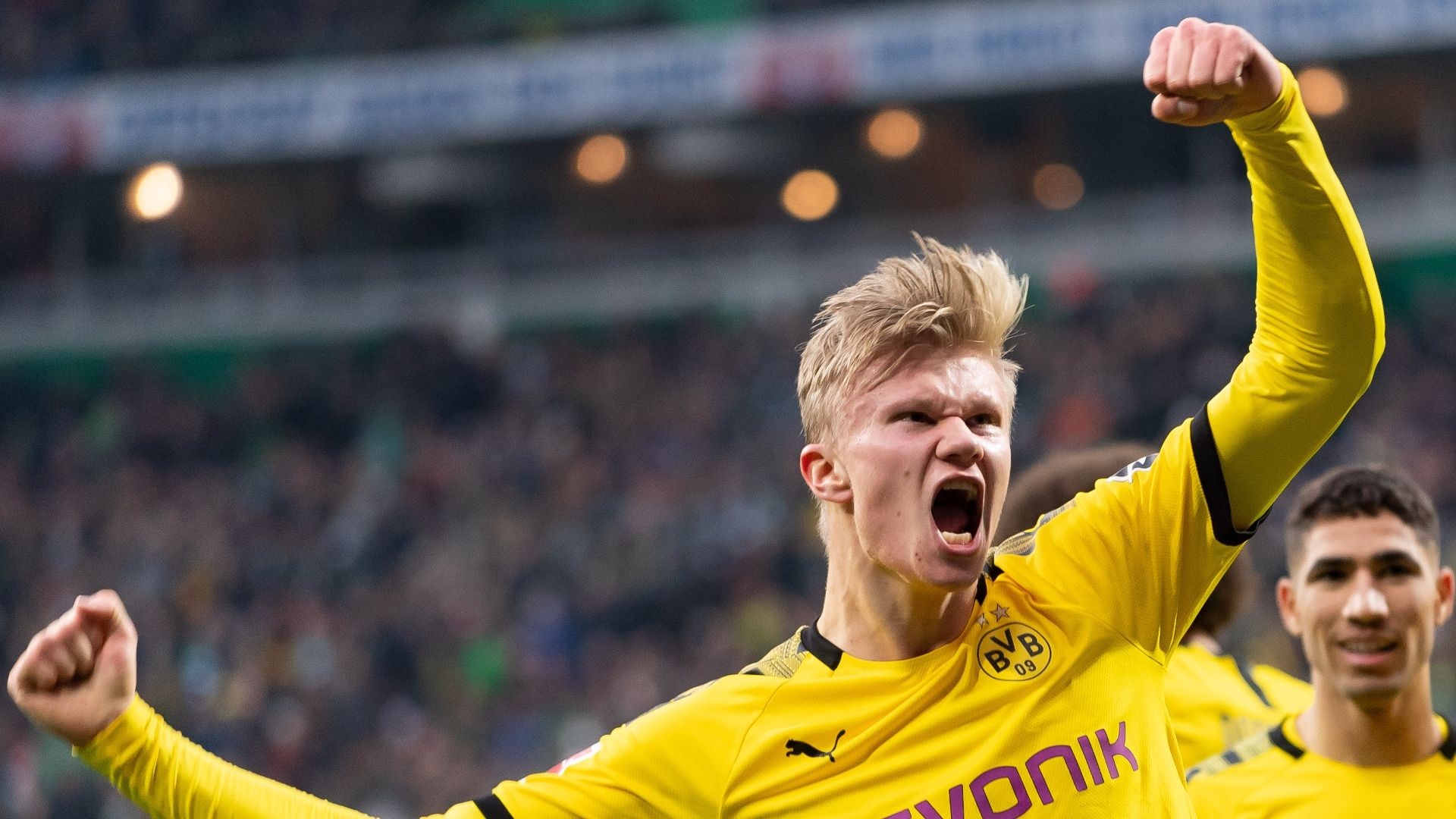 The win saw Lucien Favre's side climb into second place in the Bundesliga with their fifth win in the last six league games.

Zagadou volleyed in from a corner in the 52nd minute and 19-year-old Haaland tapped in for his ninth league goal in six Bundesliga matches in the 66th to continue his sensational scoring run since joining in the winter.

Haaland had also struck twice in the 2-1 victory over Paris Saint-Germain in the Champions League in midweek.

Dortmund move up to 45 points, ahead on goal difference of RB Leipzig who were taking on Schalke later.

Werder are anchored in 17th place following their sixth consecutive home defeat, a point above last-placed Paderborn. Bayern Munich are top on 49 points after their 3-2 win over Paderborn on Friday.