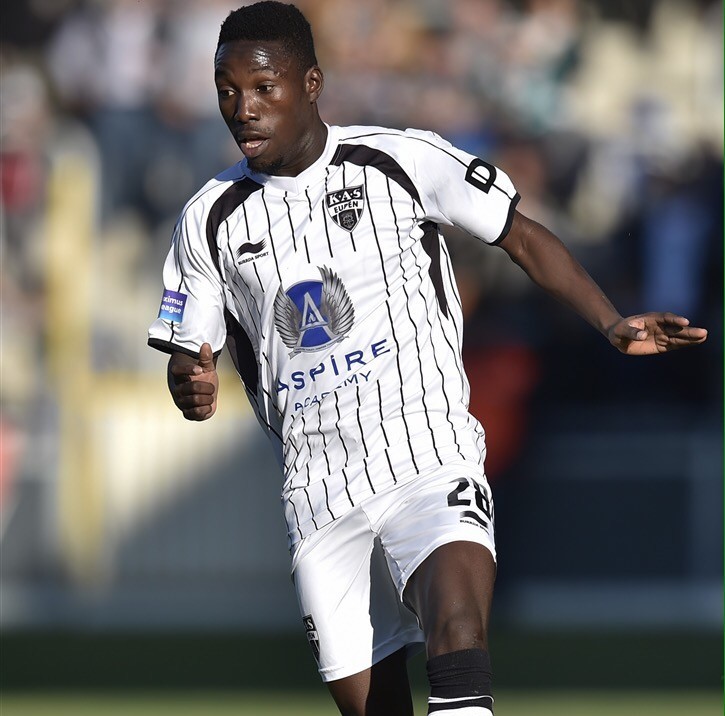 KAS Eupen midfielder Eric Ocansey has been handed a four-match ban and fined € 4,000 for his sending last week against Sporting Charleroi for punching an opponent.

Ocansey extended his hand to punch an opponent while on the attack and the referee Nicolas Laforge consulted the VAR to issue a straight red card for his violent misconduct.