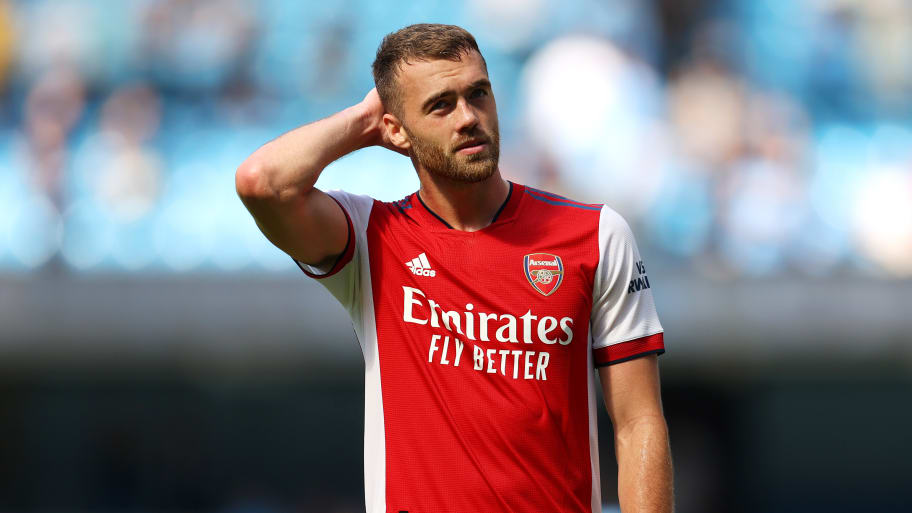 Everton are interested in signing Calum Chambers if they cannot reignite a loan deal for his Arsenal teammate Ainsley Maitland-Niles.

Chambers has been a peripheral figure at the Emirates Stadium for some time, making just 12 Premier League appearances over the past two seasons. Behind Takehiro Tomiyasu and Cedric Soares in the pecking order, he has not even made the substitutes bench in recent weeks.

The Sun report that Mikel Arteta is reluctant to lose any of his squad in January but that may not stop Everton making a move for Chambers.

Under-fire Toffees boss Rafa Benitez is eager to bring in another right-back to increase competition for the ageing Seamus Coleman. However, with the club not willing to sanction any major spending, he is being forced to pursue low-cost deals.

Chambers would fit the bill, being valued at just £5m by the Gunners, with his contract set to expire at the end of the season.

Benitez would prefer to sign Maitland-Niles on a loan deal with an option to buy at the end of the campaign, though. The England international very nearly joined Everton in the summer only for Arteta to block the deal at the eleventh hour, much to the Merseysiders' annoyance.

Maitland-Niles was left furious at his manager, even taken his anguish public. Since then, the pair have reconciled with the 24-year-old rejuvenating his Arsenal career in a midfield role.

He has made 10 appearances this season in all competitions and wants to wait until the end of the season before making any decisions about his future. His deal does not expire until 2023, meaning Arsenal are not obligated to sell.

This article was originally published on 90min as Everton interested in January move for Calum Chambers .