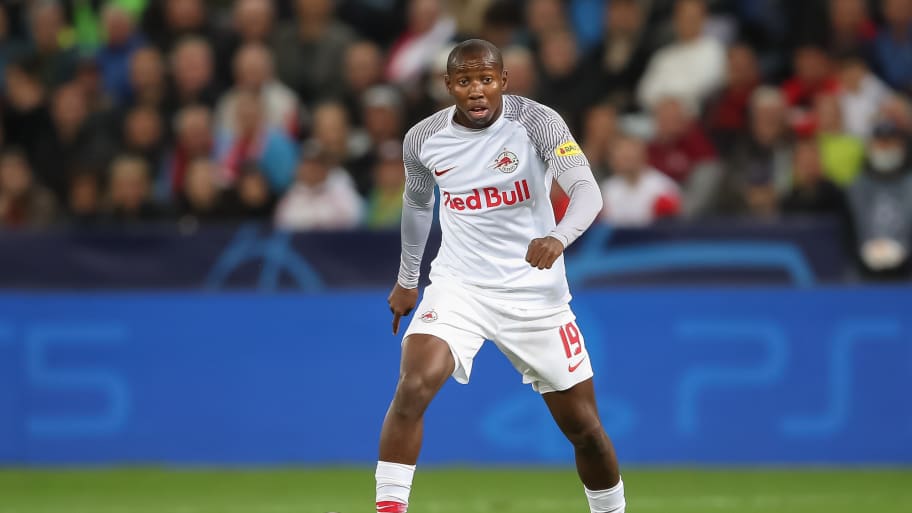 Everton have missed out on the signing of Red Bull Salzburg midfielder Mohamed Camara after the Malian international agreed to join Monaco.

The 22-year-old has impressed in the Austrian Bundesliga since arriving in 2020 and he will replace Aurelien Tchouameni, now of Real Madrid, in midfield for the Ligue 1 outfit in a deal worth in excess of £12m.

90min revealed last week that the Toffees were keeping tabs on the Red Bull Salzburg midfielder as talks with PSG over a return for Idrissa Gueye stalled.

Frank Lampard is keen to bring the midfielder back to the place where he spent three years at before departing for PSG in 2019.

Sources indicate that Everton are still to agree a fee with the French giants for Gueye's signature. The midfielder has agreed to lower his wages in order to return to Merseyside, but he is seeking compensation from PSG to do so which Everton are unwilling to contribute towards.

The Toffees have already secured the signing of Amadou Onana from Lille this summer in a deal worth over £30m, with James Tarkowski and Conor Coady having also arrived to strengthen the defensive ranks.

Ruben Vinagre, meanwhile, has joined on loan from Sporting CP, while Dwight McNeil made the switch from Burnley following their relegation to the Championship.

This article was originally published on 90min as Everton miss out on Mohamed Camara after midfielder agrees Monaco move.