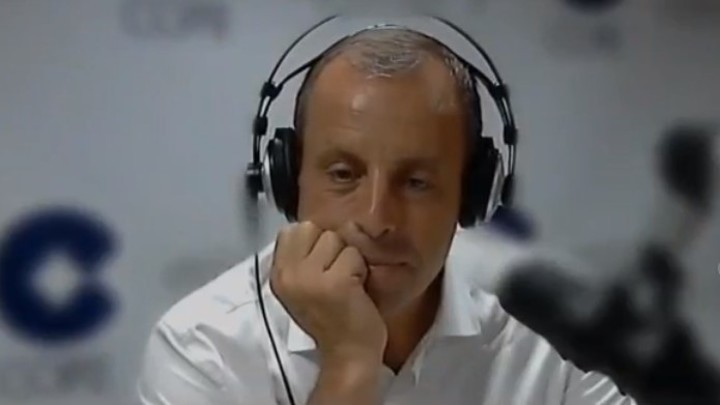 Sandro Rosell is now out of prison after being acquitted and he is releasing a book about his experiences, some of which he shared on Spanish radio on Thursday night.

The former Barcelona president explained what it was like for him during the 20 months in prison.

"There's a lot of time to think," he said of prison during an interview on Cadena COPE.

"You rediscover yourself there, but it's a bad place.

"You discover incredible things about human beings, like the solidarity among the prisoners.

"But to lose your freedom is bad.

"If you find somebody who says that prison is good then they're lying.

"I don't think I had depression, but maybe I did and don't know it."

Rosell said he doesn't know what he'd say to the judge who sent him behind bars, but he is angry at what happened.

"It's terrible that I've been robbed of two years of my life," he said.

"If you're dying and a doctor offers you two more years of life then you'd give everything."

Rosell also explained that he has been back to prison to visit some of the people he met while there.

"I went back to prison a couple of times to visit friends I met there," he revealed.

"They don't have family or are from outside of Spain and don't have people to visit them.

"So, I went there to meet them and bring some things, like sports shoes."

One other interesting part of the interview was when the former Barcelona president was asked if Florentino Perez had been in touch with him,

"Not directly, but through a friend," Rosell said.

He was asked why he thought the Real Madrid president didn't get in touch directly.

"I'd changed phone number," he said.