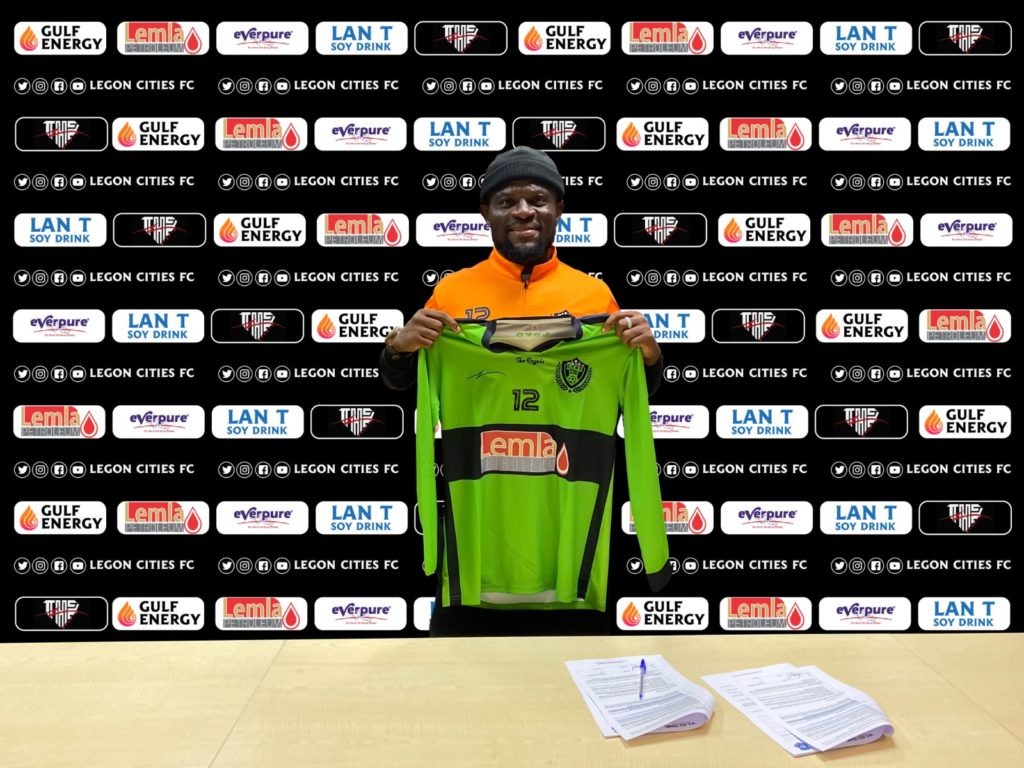 The club in a statement announced, “Fatau Dauda commits to #The Royals.. The lion is ready to roar”.

The former AshantiGold goalkeeper will be available for selection against Asante Kotoko in match day two of the 2019/20 Ghana Premier League.

Dauda was part of the AshantiGold team that won the 2014/15 Ghana Premier League title.

Legon Cities will be counting on his experience to help the side compete for the league title..