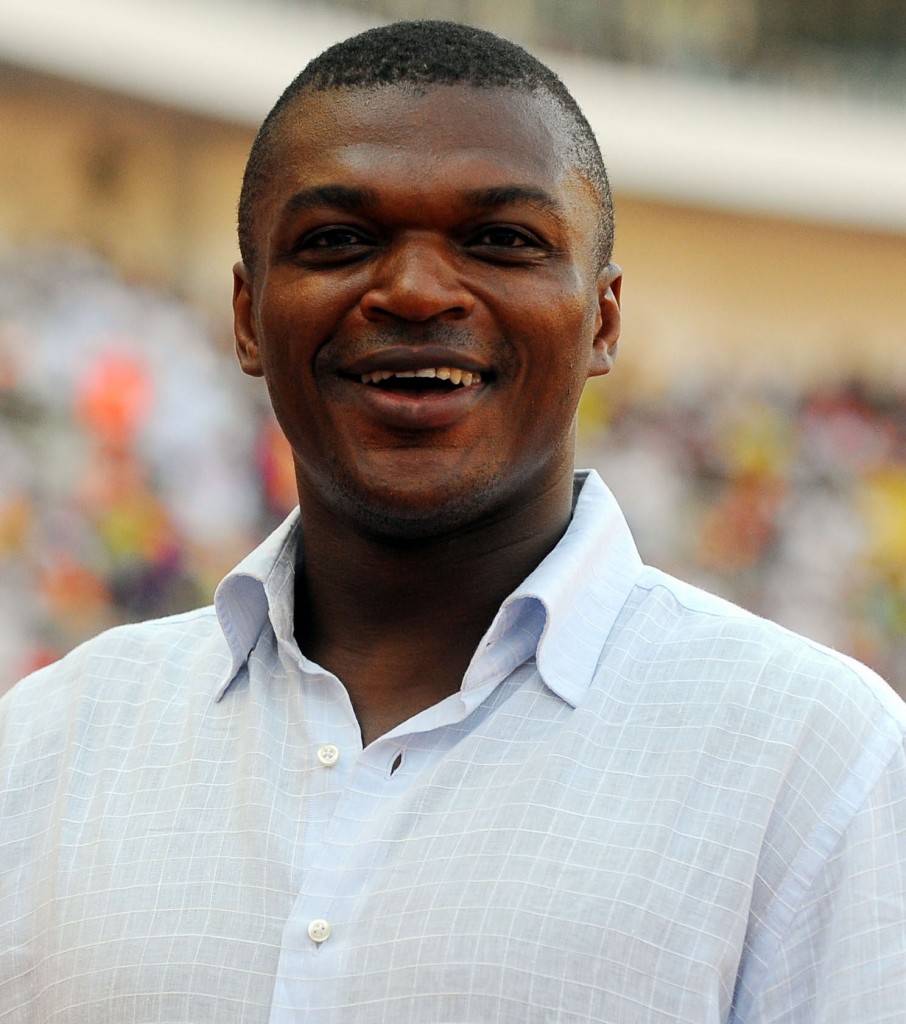 France Legend Marcel Desailly is set to be appointed as the new Ghana Football Association Technical Director, according to a report by Happy FM.

The Ghana FA has opened up for applications for a new Technical Director after Francis Oti Akenteng left the role following the expiration of his contract last month.

Oti Akenteng had served in that role for the past 14 years at the FA.

The FA has received numerous applications for the vacant position and reports indicate that Marcel Desailly is favorite to land the job.

The former AC Milan and Chelsea Legend recently congratulated the Ghana FA president Kurt Okraku on his appointment in February and assured him of his unflinching support during his term.

Desailly with his experience and international relations in the football world may get the nod over the other applicants.