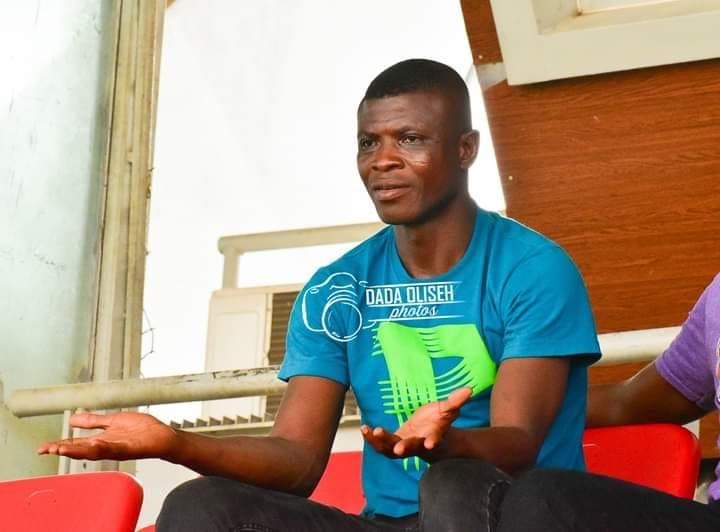 Former Ghana defender Dan Quaye disclosed in interview that he did not receive the full appearance fee of $50,000 at the 2006 World Cup.

The Hearts of Oak legend was part of the home-based players selected among Ghana’s 23-man squad for the tournament in Germany.

Ghana was making its first appearance at the World stage and the players were entitled to the $50,000 as bonus.

According to Dan Quaye, all the home-based players had the money slashed by $10,000 without any explanation from the officials.

“The only thing they did to disturb us is that we the local players our appearance fees were slashed but the foreign-based players had their monies intact", he said on Happy FM.

They didn’t give us any reason why the reduced the money. They are supposed to treat all of us equal. They are professionals and have more money. Same thing happened in 2014. I urge all other local players to be bold and come out.

“Afriyie Barnie and Ibrahim Danlad will also suffer the same thing. No matter what”, he added.