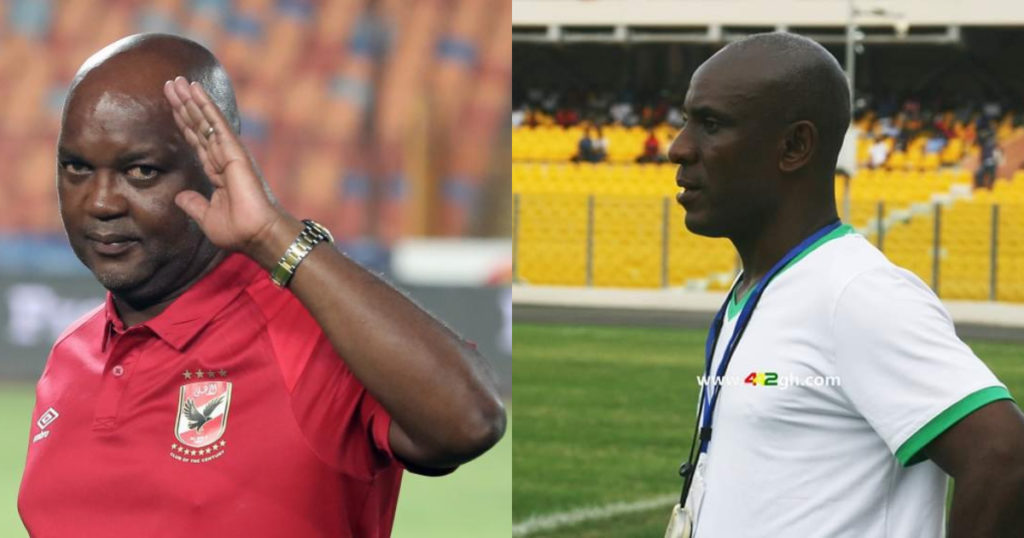 Aboagye, a former player of Al Ahly, is full of praise for the South African.

“Al-Ahly and Zamalek are the best in Africa, and it is natural for them to shine in the Champions League,” said Felix Ahmed Aboagye.

“Al Ahly is an organized team and all their players are performing well, and Mosimane is the best coach in Africa at the moment,” concluded the former Ghana international.

Felix Aboagye after a glittering career, these days works as a coach in Ghana's league.

His last role in the Ghana Premier League was with Accra-based Inter Allies, who have now been demoted to the second tier.