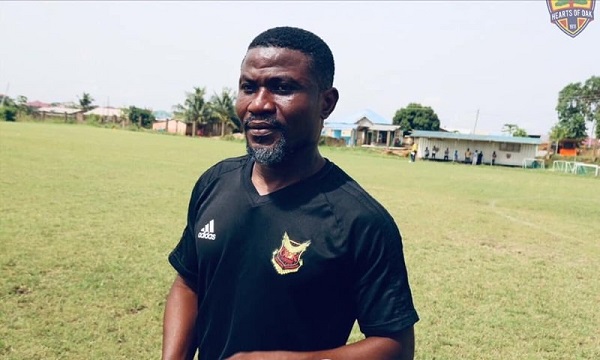 Hearts of Oak are without a substantive coach following the acrimonious departure of Serbian trainer Kosta Papic earlier this week.

Samuel Nii Noi, who is the U-15 coach of the side’s youth setup, was quickly announced as a stop-gap coach.

Reports swirling in the media suggest that the Phobians have instead handed the interim job to former Ghana international Laryea Kingston.

Should the reports be true, the club’s former cult hero is expected to be in the dug out for their Matchday 15 encounter against in-form Ebusua Dwarfs on Sunday.

Hearts of Oak have endured a turbulent week after four key members of the coaching team left the club.