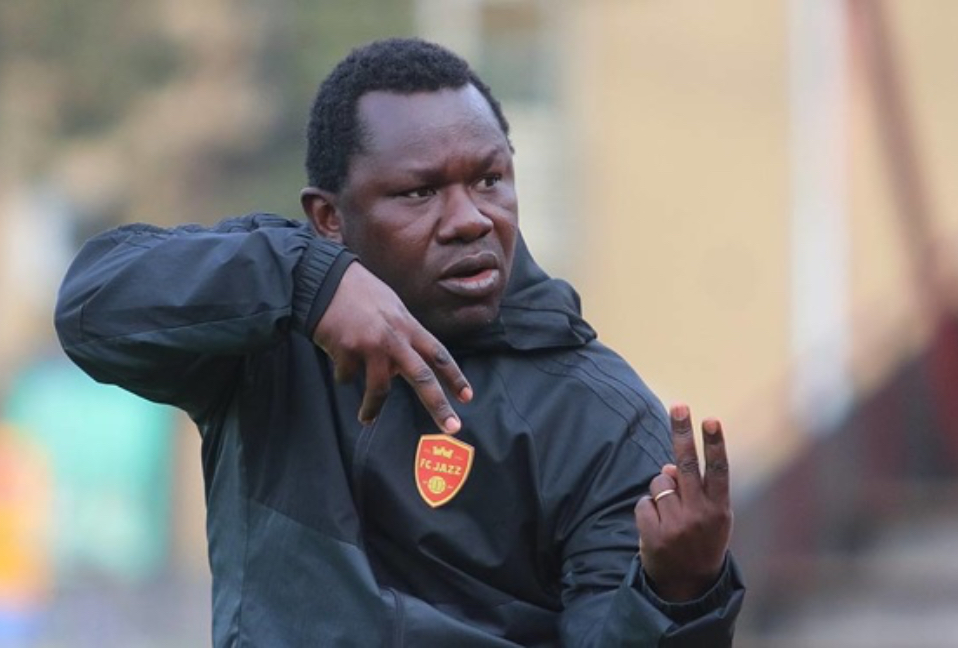 Head coach of FC Jazz Seth Ablade has looked back on his two years at the helm of the club.

The former Ghana youth midfielder was handed the head coaching role at the Finnish side in 2018 as a replacement for Olli Orvasto.

The 36-year-old Teshie-born gaffer mirrored the challenges he’s faced since taking over the reins.

“My first season as head coach was back last October and together with the team's background staff we reflect on how we managed to do it. That is how the puzzle started to form for part of this season and we started to develop a few things. Now, during the winter season, we have paid special attention to being athletic and playing together as a team.”

“The training season started already in November, so the team is already quite long. We also had time to play a few practice games, which showed that there was still some way to the top games, but a lot of them were good.”

“This is my second year as a representative team coach. It is good to be in the company, although now everyone here has to give up a bit on his or her earnings as the activity stops.“

“Physical coaches, talent coach, coaching manager and other full-time and part-time employees are blowing in one direction.”

“If you are concerned about something, it is nice to almost always find someone with whom you can talk. It's also great to be interested in the activities of the representative team and to share my thoughts with other coaches in the club. That way I have received a lot of help UEFA PRO-training,” Ablade concluded.

Ablade, who was a member of the Ghana U17 team that finished 3rd in New Zealand 1999, arrived in Finland in 2004 and featured for clubs including KuPS and AC Oulu.

He is the father of Fulham FC youngster Terry Ablade.