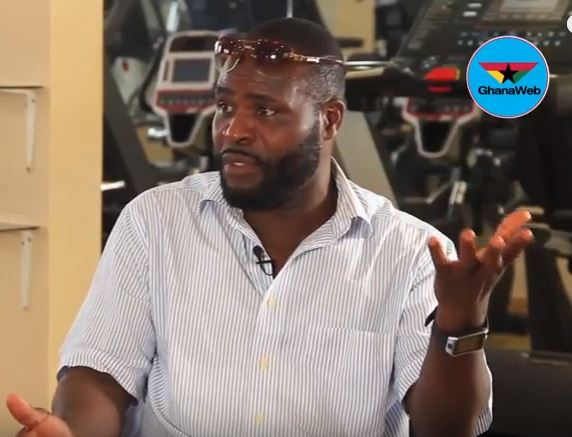 Former Hearts of Oak defender Sam Johnson has advised the club to send some players on loan to help them develop before returning to the team.

According to the ex-Ghana defender, some of the players have the potential but are not matured enough to wear the Rainbow jersey.

"Some Hearts players need to {start} somewhere for about one or two years before bringing them back into the team. They have the qualities and potentials but they need to build it up because you need to have a strong heart before playing for Hearts of Oak," he told OTEC FM.

The Phobian have not won any major trophy in the last decade leaving fans and former players of the club worried.

Meanwhile, Sam Johnson reveals he is available to serve in an advisory role to players at the club.

"Why not? Hearts of Oak is my club, I can give them advice and tell them what to do to succeed. Sometimes I go to their dressing room to talk and encourage the players," said the former Fenerbache player.