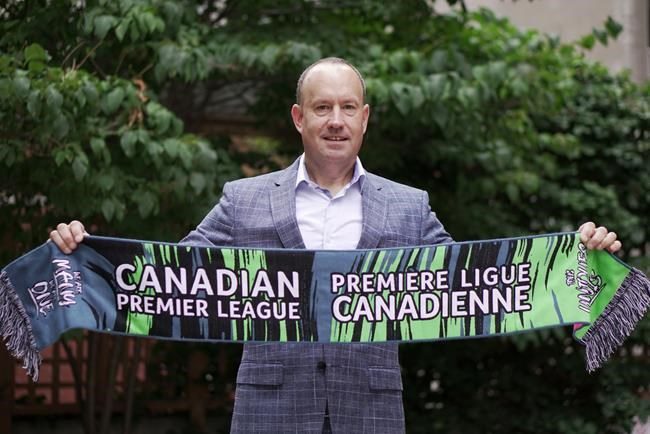 Former Hearts of Oak CEO, Mark Noonan, has expressed delight about his new job as Commissioner of the Canadian Premier League.

Mark Noonan was named Commissioner of the Canadian topflight following the departure of David Clanachan.

“The opportunity has no limits up here and it’s just getting started,” Noonan said in an interview with NS News. “I’m amazed at what the league has been able to do in four short years, two of which were blighted by the COVID pandemic.”

“When I look at what’s happening here … I couldn’t be more bullish on the opportunity,” said Noonan. “It’s a great combination of my background, what I’ve done in my career and being able to build something that’s going to be a lasting legacy for soccer in Canada.”

Noonan comes in with his vast expertise in the game having served under MLS Commissioner Don Gaber.

He had stints with MLS side Real Salt Lake, New York Metz and the Federation of International Basketball Association

Noonan spent one year at Hearts of Oak and it was during his tenure the club appointed ex-Ghana striker Kim Grant as head coach.