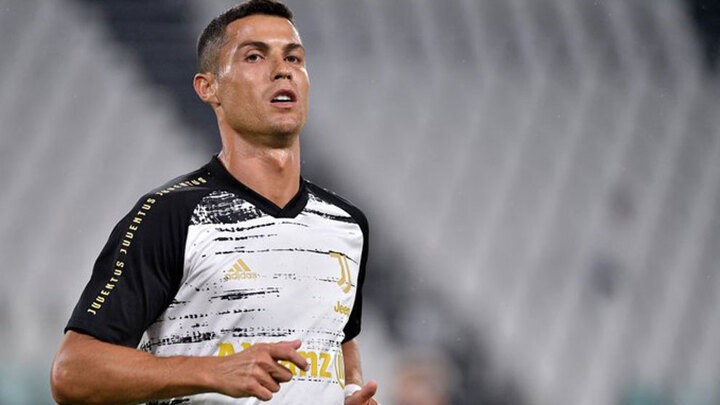 Inter and Juventus will face off this Sunday in the Derby d'Italia at the Stadio Giuseppe Meazza, and all eyes will be on Romelu Lukaku and Cristiano Ronaldo.

However, ahead of the match, former Inter and Juve striker Roberto Boninsegna has offered his controversial take on the two forwards.

"The only Inter player who made things difficult for the Fiorentina defence was Romelu Lukaku, who had just returned," Boninsegna told Tutto Juve.

"Beautiful duo, Lukaku and Cristiano Ronaldo. I think Lukaku is a more decisive player. [It's] indisputable.

"Cristiano Ronaldo was a great player, but I think he's declining a little bit."

Boninsegna may have been impressed with Lukaku, but the stats this season show that Cristiano is still the man to beat.

The former Real Madrid star, who will turn 36 in on February 5, leads the scoring charts in Serie A with 15 goals in 13 games. Lukaku is joint-second with Ciro Immobile after netting 12 goals in 16 games.