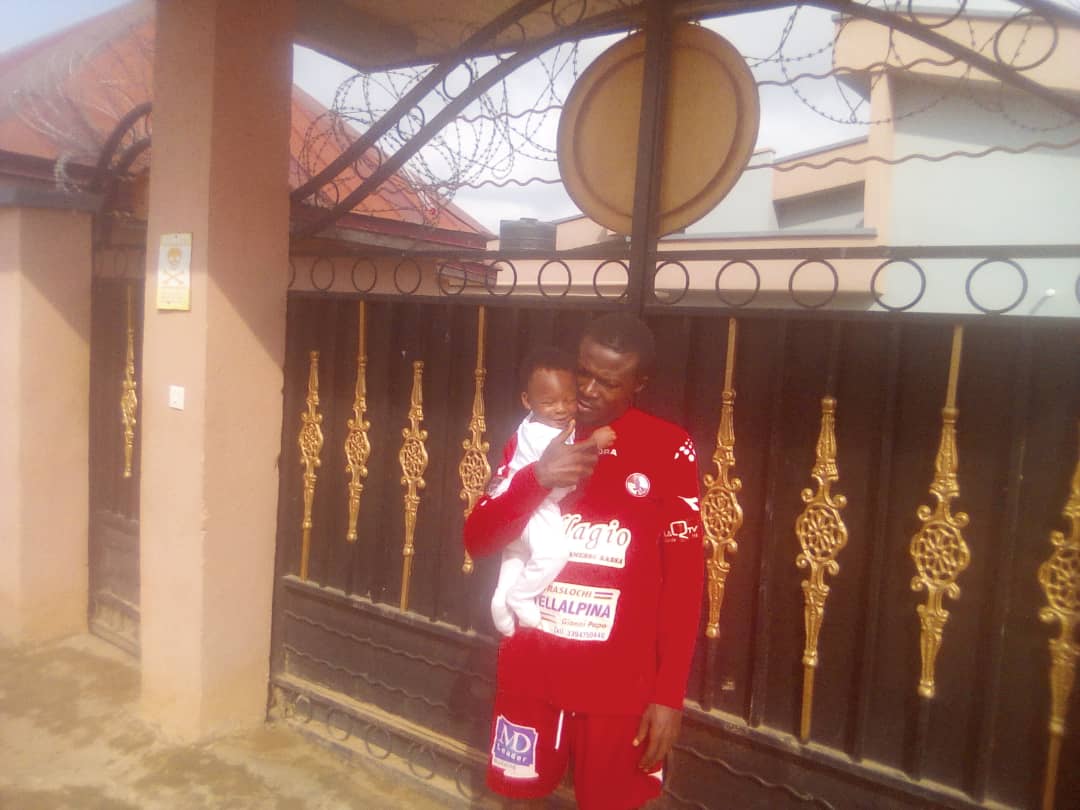 The shot-stopper, currently on the roaster of Austrian side Central Coast Mariners, said he had named his son Joeseth Osei-Owusu  "in honour of the celebrated legislature.

"The Hon Joseph Osei-Owusu has done a lot for me and my family and this is just a way of saying thank you to him," he told GHANAsoccernet.com

"He has done brilliantly as an MP for his enviable track record as well. He has really helped me in my career." 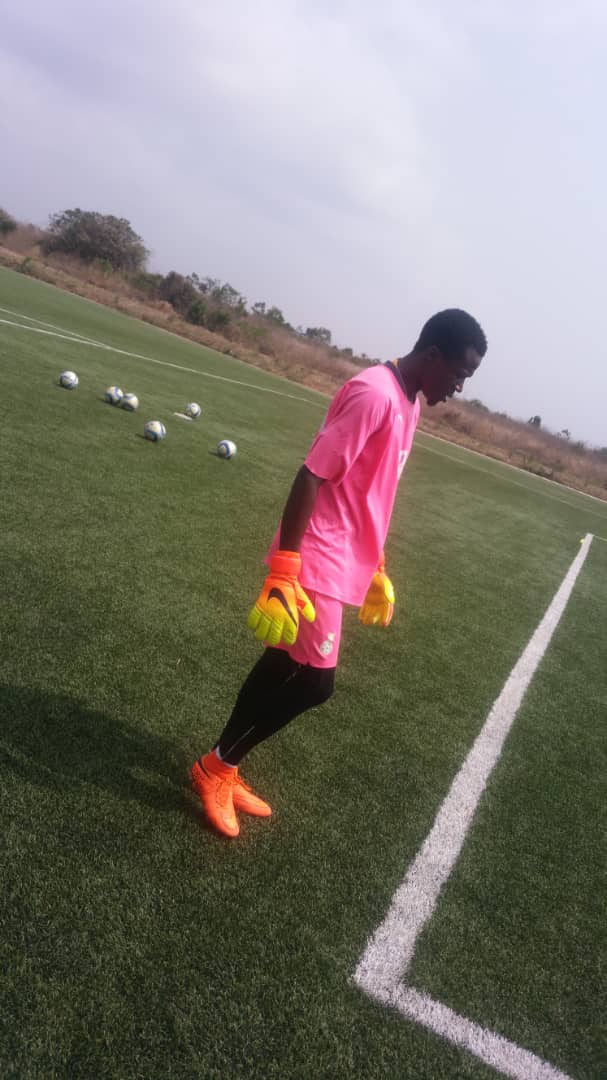 He has also played for FC AK in South Africa and Aparacidens in Brazil before joining Austrian side Central Coast Mariners.

He is currently in his native Ghana nursing an injury.