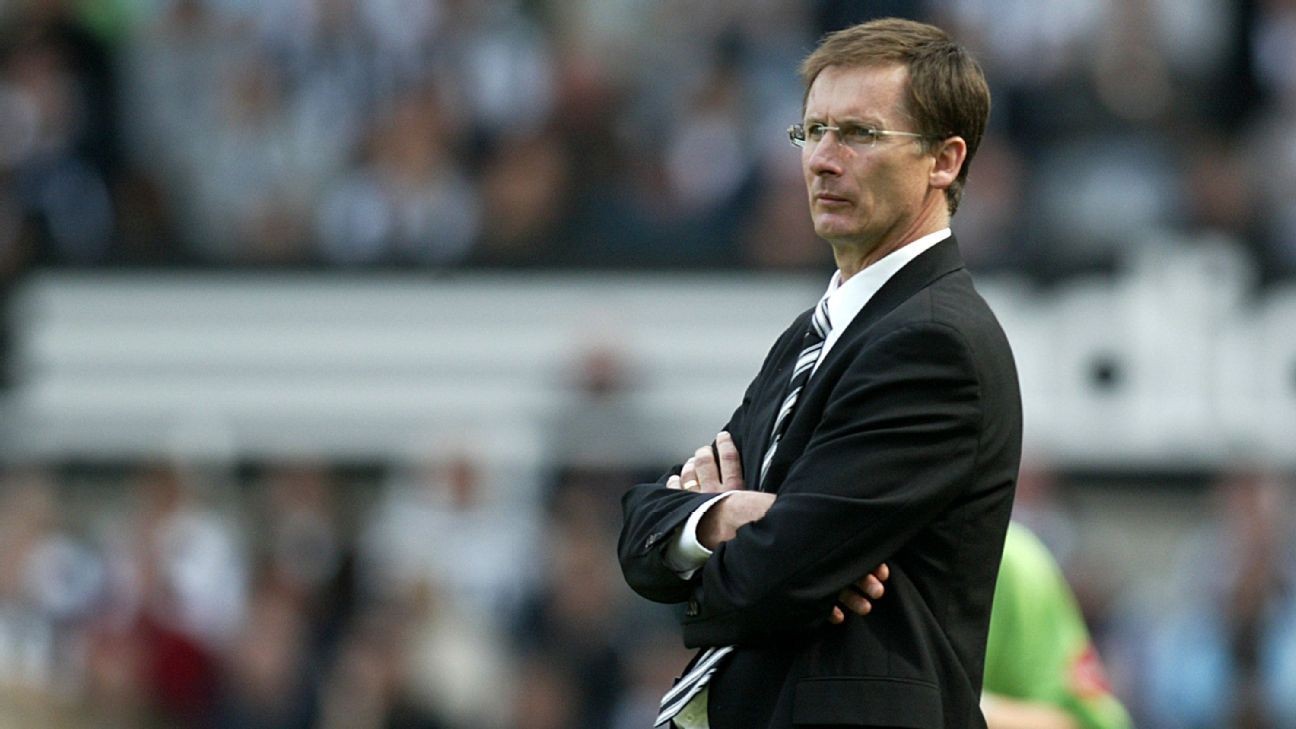 Glenn Roeder managed in the Premier League with West Ham and Newcastle. Photo by Serena Taylor/Newcastle United via Getty images

Former West Ham United and Newcastle United manager Glenn Roeder has died at the age of 65 following a lengthy battle with cancer, the League Managers Association (LMA) said in a statement on Sunday.

Roeder played for Leyton Orient, Queens Park Rangers and Newcastle among other clubs before hanging up his boots in 1993. He went on to manage Gillingham, Watford and also had a stint at Norwich City. He also served as a coach under Glenn Hoddle for the England national team.

The LMA said that Roeder passed away battling a brain tumour.

"A cultured defender as a player, he managed with a studious style and was always generous with his time and ideas.

"Glenn was such an unassuming, kind gentleman who demonstrated lifelong dedication to the game. Not one to court headlines, his commitment and application to his work at all levels warrants special mention."

"After retiring as a player, he became one of the country's most respected coaches, working across all levels of the professional game, in senior and academy football, and acting as a trusted advisor to many coaches and players," Bevan said.

"At every club, he chose to develop new talent and to give opportunities to the younger players in his charge. He will be sorely missed by all of the LMA's members and his colleagues from across the game."