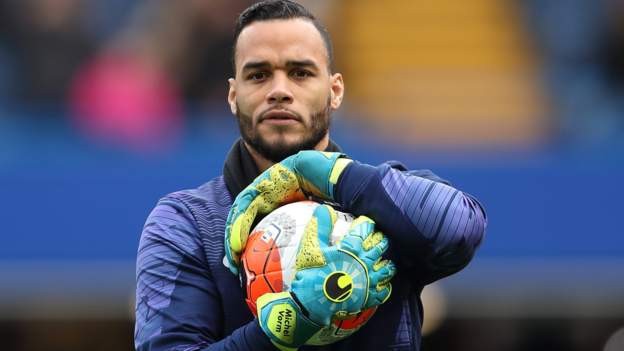 Vorm had two spells as understudy to Hugo Lloris at Tottenham

Former Tottenham and Swansea goalkeeper Michel Vorm has announced his retirement at the age of 37.

Vorm began his career with Utrecht in 2005, making 159 appearances, before moving to Swansea in 2011, where he spent three seasons.

The Dutchman made 48 appearances in two spells with Spurs, from 2014-19, then last season when he returned in October following an injury to Hugo Lloris.

Vorm also won 15 international caps for the Netherlands from 2008-14.

He was part of the Netherlands squad that lost the 2010 World Cup final to Spain, and was also in the squad that finished third four years later in Brazil.