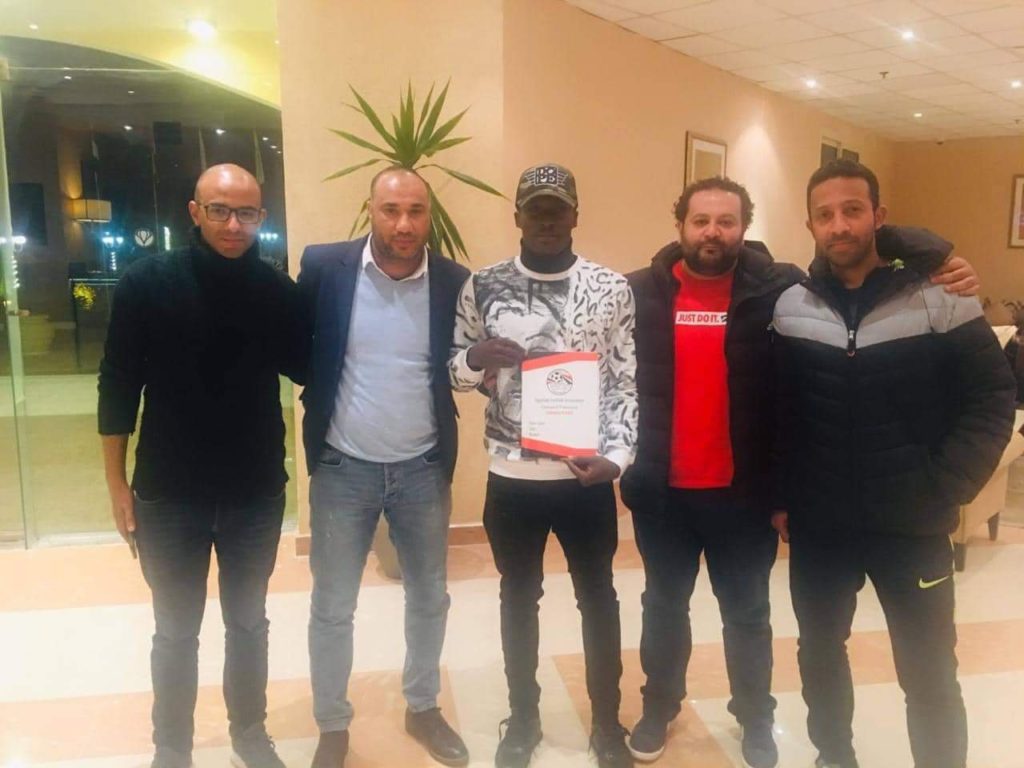 The 27-year-old midfielder penned a one-and-a-half-year contract with Aswan on Tuesday after passing medicals.

Mensah became a free agent after leaving Lebanese side Shabab Al Sahel SC following the expiration of his contract.

The former Tema Youth star played an integral role for Bechem United when they won the Ghana FA Cup in 2015.