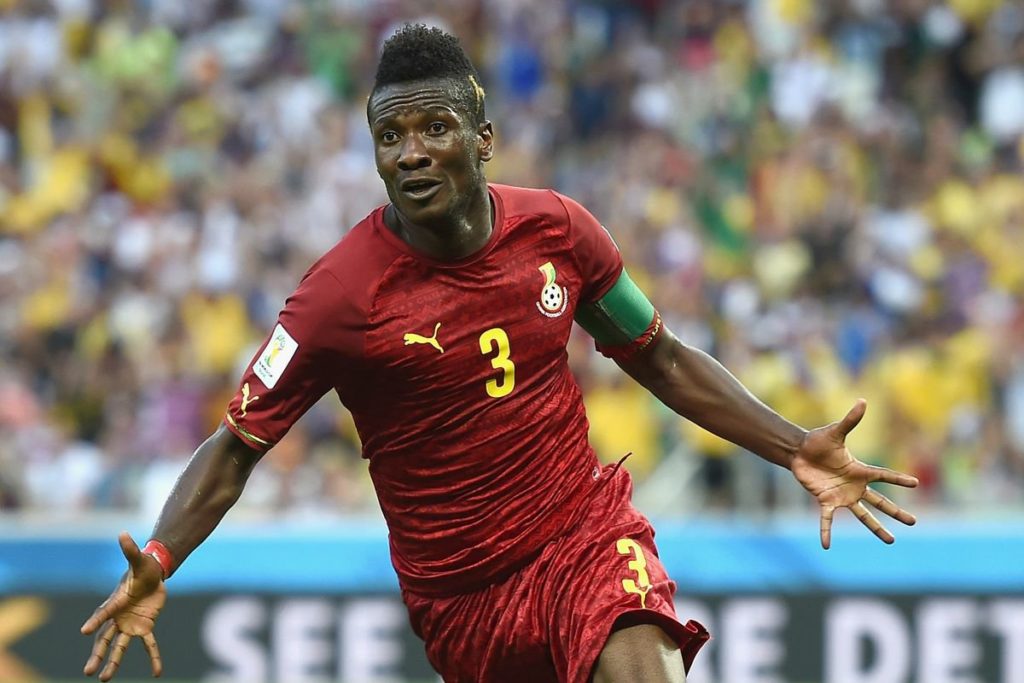 Wadi Degla want to make the all-time Black Stars goalscorer as their marquee signing for the 2020/2021 season.

Gyan is currently without a club after his spell with Indian side NorthEast United FC came to an end in January 2020.

The 34-year-old scored four goals in eight appearances and with one assist in the Indian Super League.

Wadi Degla are fond of signing veteran players to light up the Egyptian top-flight.

The last to play for them was former Chelsea and France winger Florent Malouda in 2016 where he scored three goals in 18 matches.

Gyan has 51 goals in 109 matches for Ghana and is also Africa's highest scoring player in the history of the FIFA World Cup.