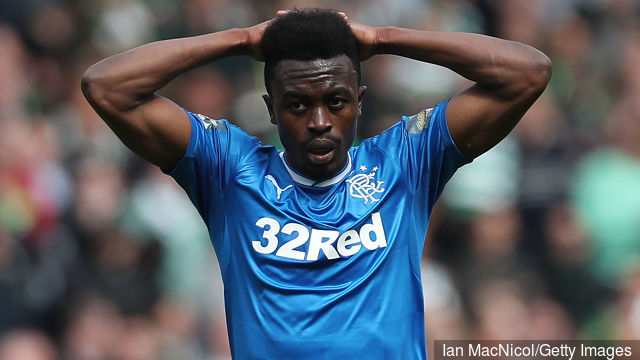 English League One side Bolton Wanderers have submitted an offer to free-agent Ghana striker Joe Dodoo, GHANASoccernet.com can exclusively report.

The Trotters signed nine players on deadline day on Monday after being rescued from the financial abyss last weekend.

But they are aiming to add another firepower in the attacking front by signing Dodoo — who rescinded his contract with Scottish giants Rangers FC last week.

Keith Hill’s men can sign free agents ahead of it re-opening in January.

The 24-year-old scored six goals and provided four assists in 25 appearances in all competitions for third-tier Blackpool last season.

Dodoo is keen to return to the league after spending the last two seasons on loan at Blackpool and Charlton Athletic.