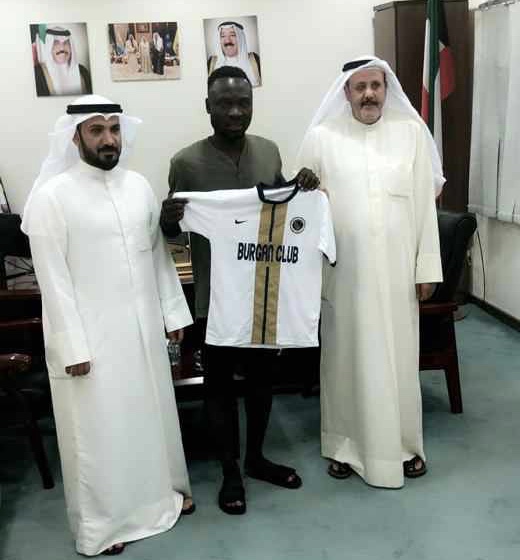 Adjei, whose contract with the Dormaa based side expired in June completed his move to the Middle East nation on Thursday after passing a medical.

Adjei, also formerly of Tema Youth, was an integral member of the Aduana Stars squad that won the 2016/2017 Ghana Premier League.

Adjei won CNN Goal of the Week on two occasions in 2016, becoming the first ever Ghanaian player to achieve such a feat.