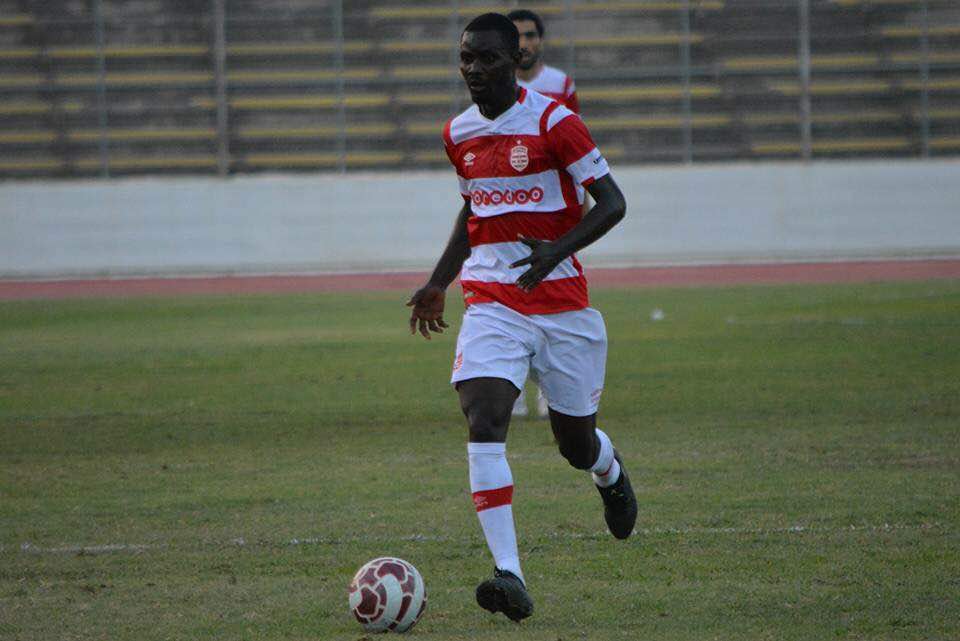 The FC Tema United player who was on loan at Tema Youth completed the year loan deal to the African giants on Thursday afternoon.

The deal which is expected to be made a permanent one at the side will see the former New Edubiase midfielder playing in the Tunisian league alongside former team mate Abdul Latif Anabila.

Wahab, 19, joined Tema Youth in the second round of the Ghana Premier League on loan from Tema United, and was hugely instrumental to the relegation battle of the side.

The former MTN Soccer Academy star, who is an emerging box-to-box powerhouse is the right description needed by manager Chibeb Ellili.