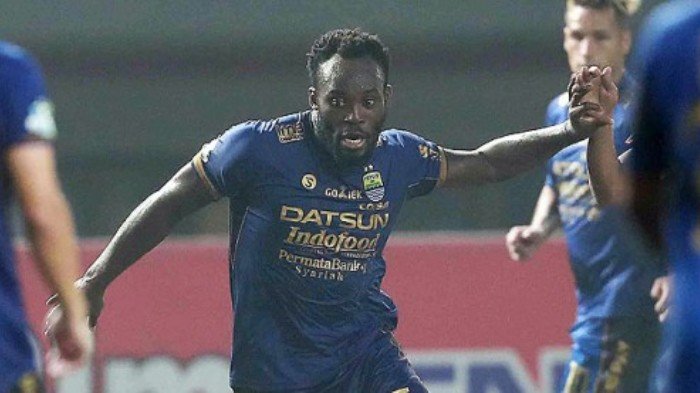 The 35-year-old is a free agent after his contract was terminated by Indonesian side Persib Bandung.

The former Chelsea star was declared surplus to requirements following the arrival of two foreign players.

A number of European clubs reportedly targeted the services of the former Chelsea and Real Madrid player.

GHANAsoccernet.com can exclusively report that the former Ghana international has become a transfer target for Swedish top-tier side IFK Göteborg.

However, IFK Göteborg will have to beat off competition from Malmo FF, Djurgarden and Hammarby who have also shown interest in acquiring the former English Premier League winner.