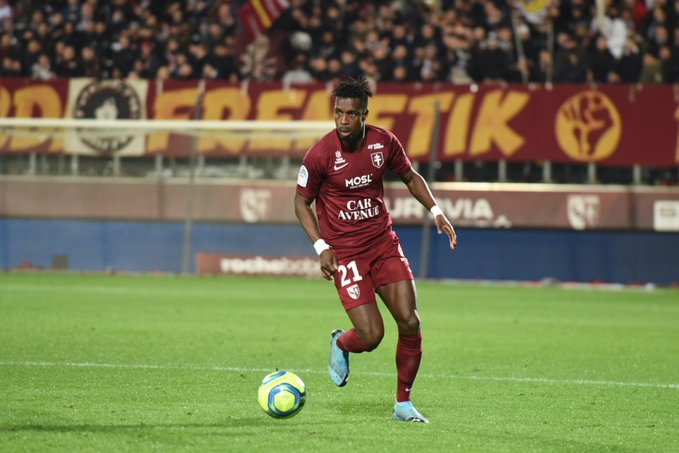 Ghana defender John Boye has beaten some of the highest paid centre-backs in the world as he is best the defender in France, statistics have shown after 24 matches played in the French top-flight league, GHANAsoccernet.com can exclusively report.

According to statistics revealed by the globally respected agency Wyscout, the central defender is better than all the top defenders in top sides like PSG, Marseille and Lyon in the ongoing league.

The 32-year-old, who plays for Metz, has grown into a fearsome defender not only at the club, but also in the Ligue 1 per statistics disclosed by data collectors Wyscout.

According to Wyscout, the Ghana international has made a staggering 7.1 interceptions after matchday 24 of the league while Toulouse left-back Issiaga Sylla coming closest with 6.97.

This has made him the best defender in the French top-flight so far this season despite the presence of some top players in the Ligue 1. 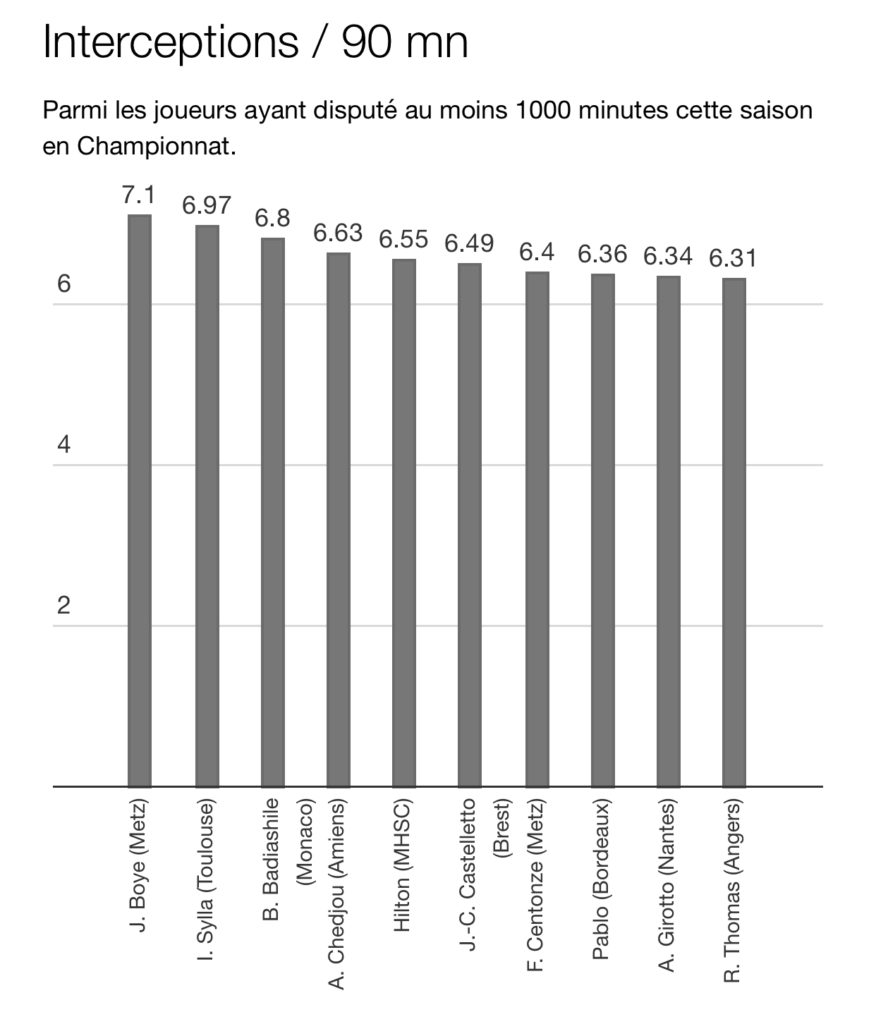 Boye has established himself as an important figure at FC Metz since joining as a free-agent in 2018 after failing to extend contract with Turkish side Sivasspor.

The towering guardsman played a key role in the Maroons promotion to the elite league two seasons ago.

He was however linked with a return to Turkey at the start of the season but the move did not materialize as FC Metz decided against cashing on him in the last minute.

Wyscout designs detailed reports about matches, teams, and players with complete game stats, as well as pre-match reports for coaches and journalists.

He has scored one goal and picked 8 yellow cards in the season.