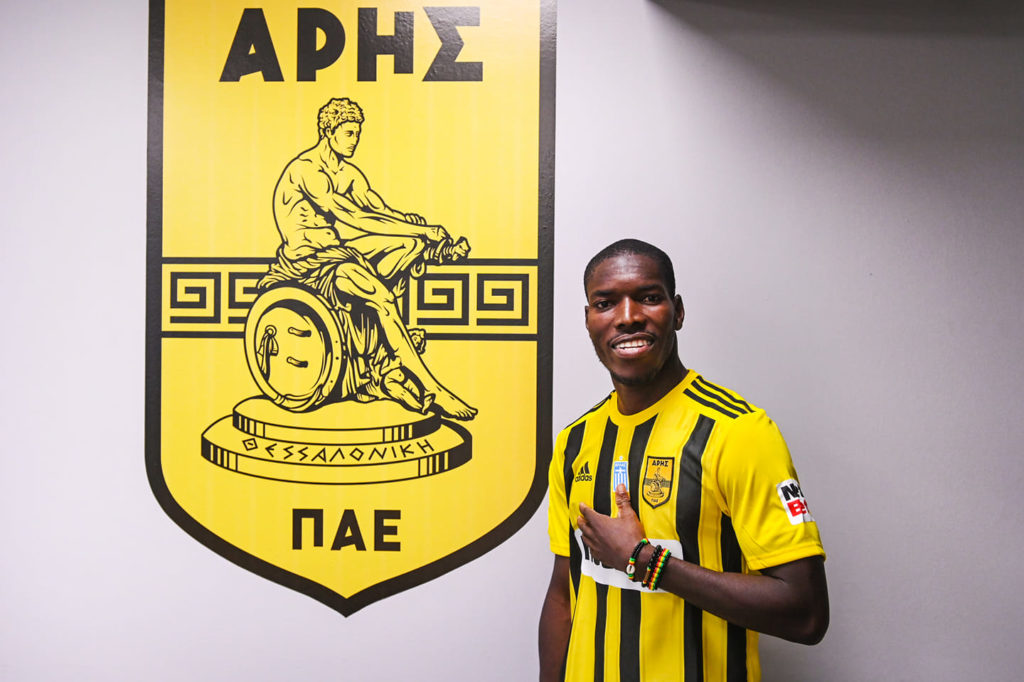 Ghana defender Lumor Agbenyenu will leave Greek club Aris Saloniki at the end of the season, GHANASoccernet.com can exclusively report.

The former Sporting Lisbon left-back has struggled since joining the club, making only 9 appearances in the ongoing campaign.

GHANASoccernet.com can authoritatively reveal that the 25-year-old will be making a move in the summer transfer window despite a year left on his contract in Greece.

Agbenyenu joined Aris Saloniki in 2021 after struggles to breakthrough the Sporting Lisbon team.

He spent a season in Spain, where he played for Real Mallorca before deciding to make a move to the Greek topflight league. Prior to moving to Spain, he played for Turkish Super Lig side Goztepe.

Lumor Agbenyenu started his career in Ghana with Wassaman United before joining Portimonense in Portugal in 2016. He later played for 1860 Munich in Germany before earning a mega move to Portuguese giants Sporting Lisbon.

He played for the Black Stars of Ghana at the 2019 Africa Cup of Nations in Egypt.