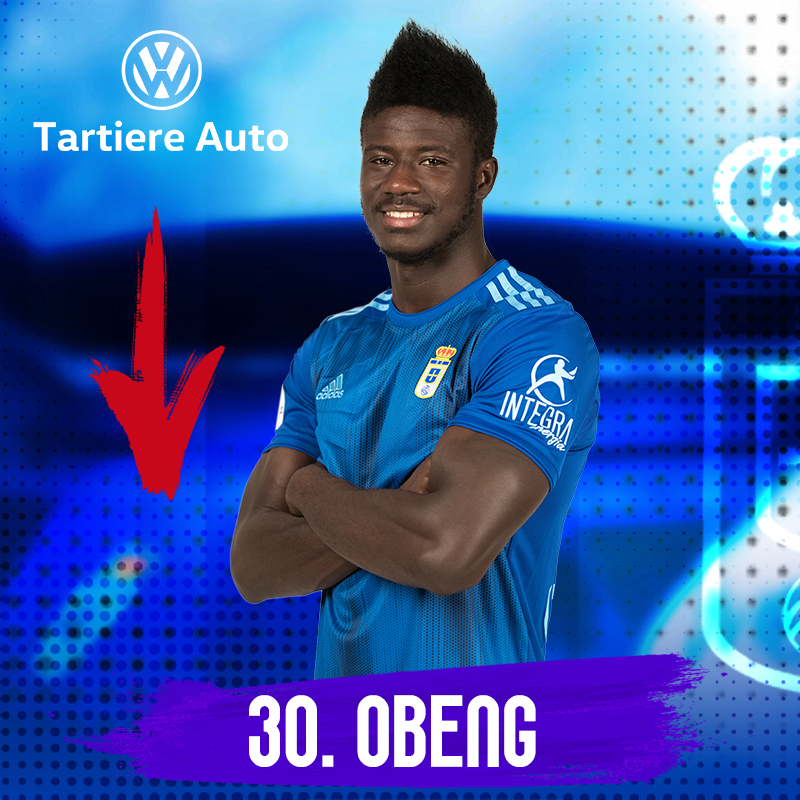 Real Oviedo striker Samuel Obeng has signed a two year contract extension with a club option for an additional one year,GHANASoccernet.com can exclusively reveal.

GHANASoccernet.com understands there were several European sides were after his signature but he decided to extend his stay at the Carlos Tartiere Stadium