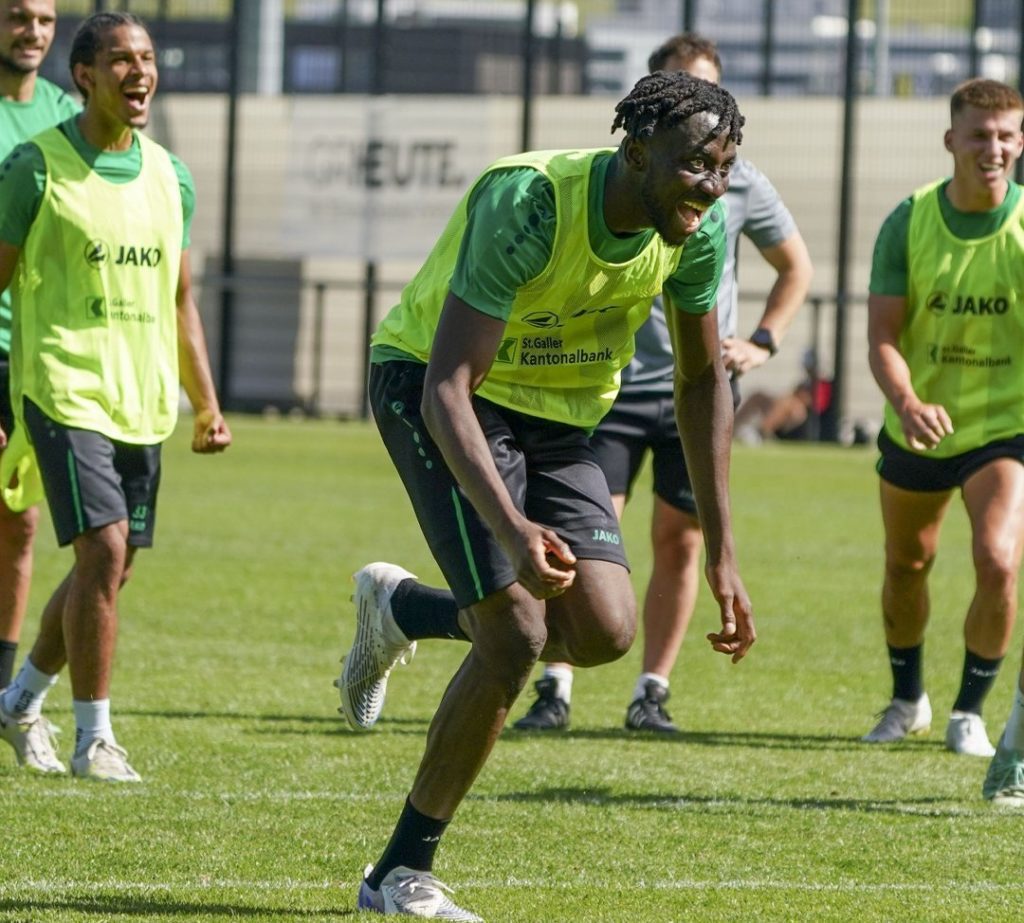 The stalwart defender remains an integral member of the St. Gallen team ahead of the 2022-23 season and that led to the contract extension which has been signed already.

The 25-year-old central defender returned from a long-term injury in early September and went ahead to make 10 appearances in all competitions in the season.

Despite playing few games in the 2021-22 campaign, the lanky player gave a good account of himself as he made two appearances in the Swiss Super League team of the week.

Nuhu suffered an anterior cruciate ligament injury in 2019 during Ghana's preparations ahead of the Africa Cup of Nations in Egypt and that ruled him out of action for over a year.

Ever since he returned from the serious injury, the talented footballer has been suffering setbacks which has scuppered his progress, denying him a move to Premier League side Leicester City.

Nuhu signed a three-year contract with St. Gallen when he joined the club in July 2019 from Ghanaian side WAFA SC after a successful loan spell in the previous season.

His new contract will see him stay at the city of St. Gallen until June 2024. He has joined his team mates to begin pre-season training towards the upcoming campaign.

Nuhu will be gunning for a place in Ghana's squad for this year's World Cup in Qatar scheduled to take place from November 21 to December 18.