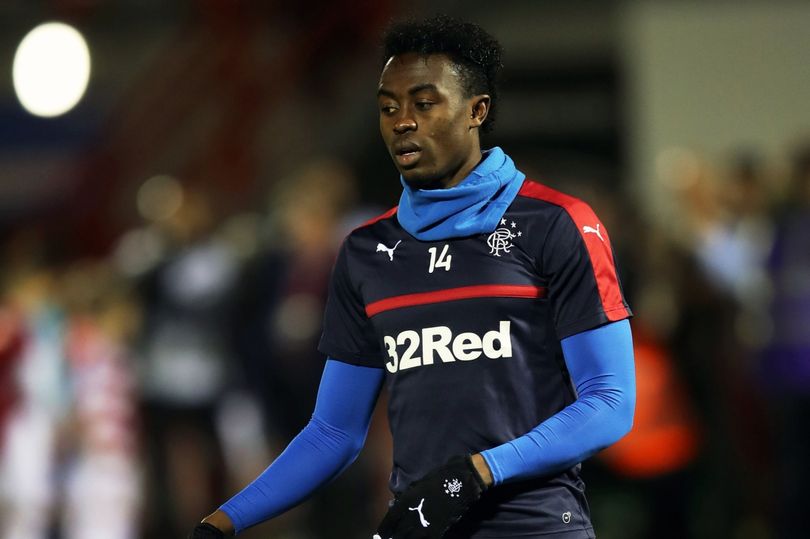 The 22-year-old joined the Gers at the start of last season from English Premier League side Leicester City on a four-year deal.

But it took some time before the former Bury loanee blossomed into one the side's key players under former coach Mark Warburton.

Ghana's leading football website, GHANASoccernet.com can report that Dodoo is set to join Warburton at Nottingham Forest on a season long loan deal after growing frustrated at his lack of playing time this term under Portuguese coach Pedro Caixinha.

He has not featured for the Ibrox club this season.