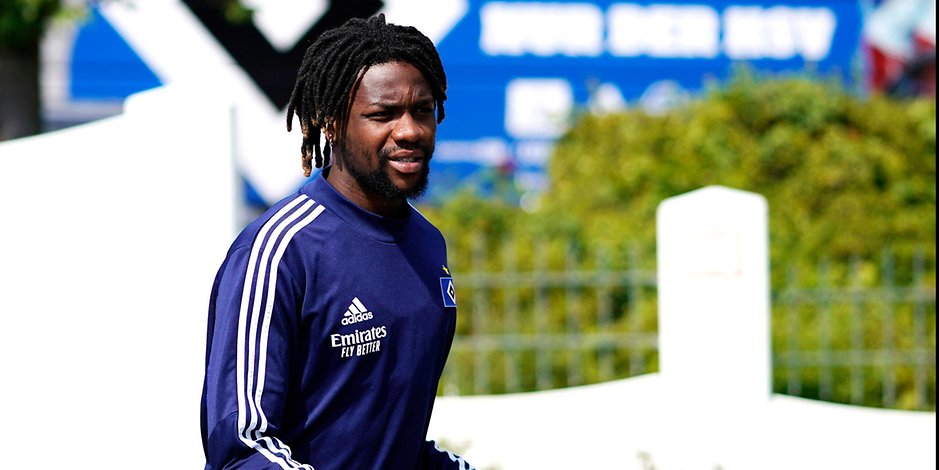 Gideon Jung has been in the professional squad of HSV since 2014 - longer than any other of his colleagues.

The 24-year-old terminated his contract prematurely with HSV after seven years at the club in the just-ended campaign.

The German-born Ghanaian footballer is considering staying in the city of Hamburg and could consider joining rivals St.Pauli.

According to MOPO information, Jung terminated his contract with HSV  because of interest from St. Pauli.

He had a year remaining on his contract with Hamburg before he terminated the deal at the end of the season.

Jung endured a difficult season with Hamburg making 19 appearances in all competitions for the club.

Injuries hampered the progress of the talented defender who is looking to get more play time with a new club next season.

Bundesliga II side Greuther Fürth has also shown interest in signing the center-back ahead of next season's campaign.