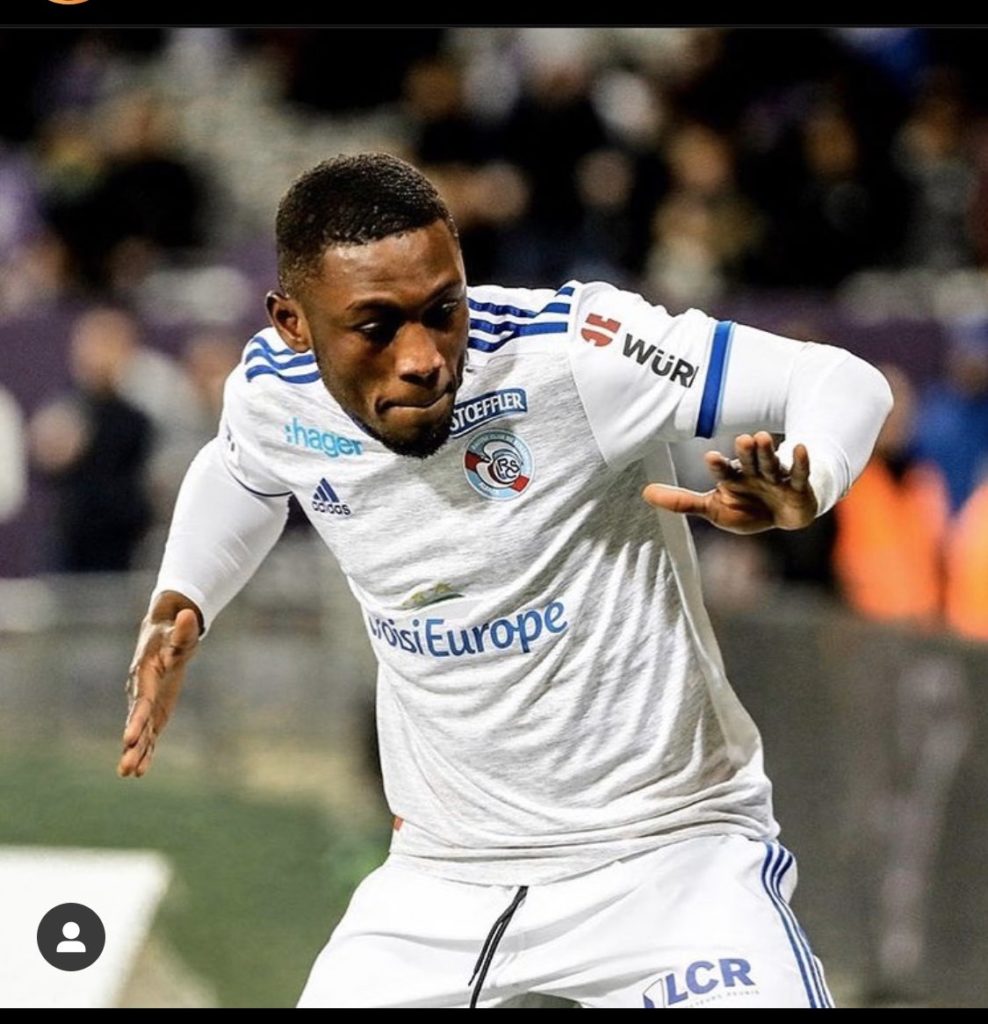 The 28-year old joined the French side on loan from Portuguese giants FC Porto till the end of the season.

The Ghana international pockets a monthly salary of € 80,000, just behind goalkeeper Matz Sels, who is the club's highest paid player with € 90,000.

According to L'equipe, Strasbourg are part of the teams that pay huge salaries to players behind top sides like Paris Saint Germain.

Strasbourg have been forced to pay huge salaries in other to keep their top stars since returning to the Ligue 1.

On average, the 9th placed team in the French League pays € 25,000 per player in salary.

Majeed Waris looks to repay the club for the huge salary after netting his first goal of the campaign against Toulouse on Wednesday.