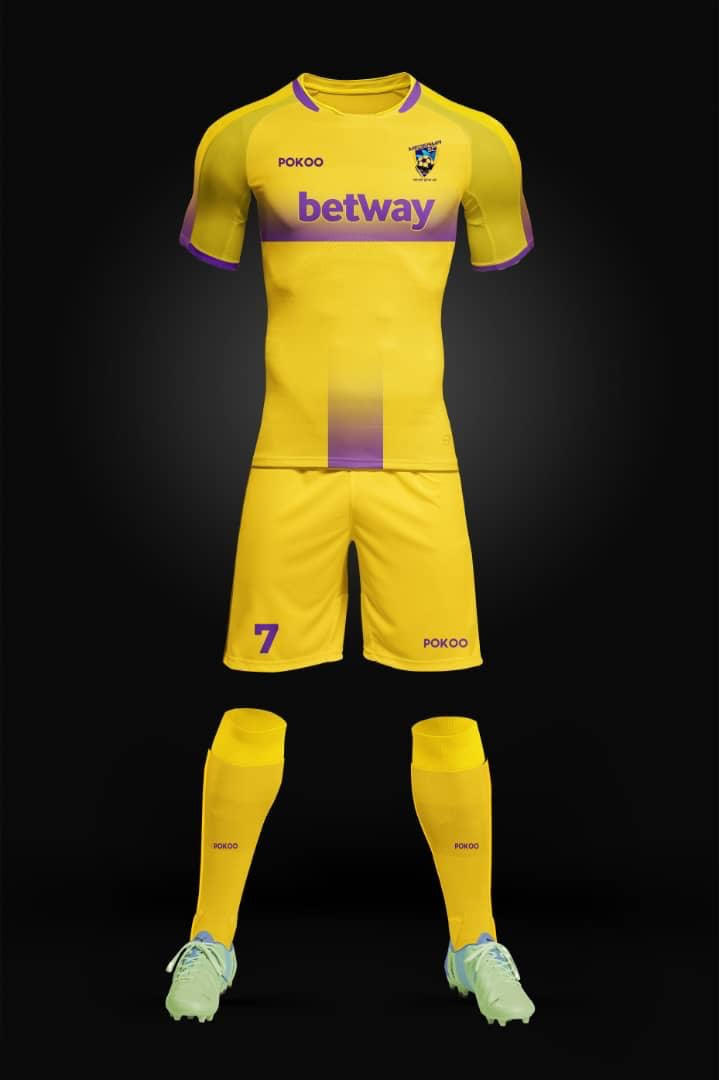 Ghana Premier League side Medeama will be kitted by sportswear 'Pokoo' ahead of the new season,  GHANAsoccernet.com can exclusively confirm.

The Scottish-based company has completed negotiations with the Mauve and Yellows over the partnership.

The deal has become necessary after the two-time FA Cup holders ended their one-year association with local sportswear firm Mayniak.

The Tarkwa-based side becomes the second Ghanaian cub after Ashantigold to be kitted by Pokoo. 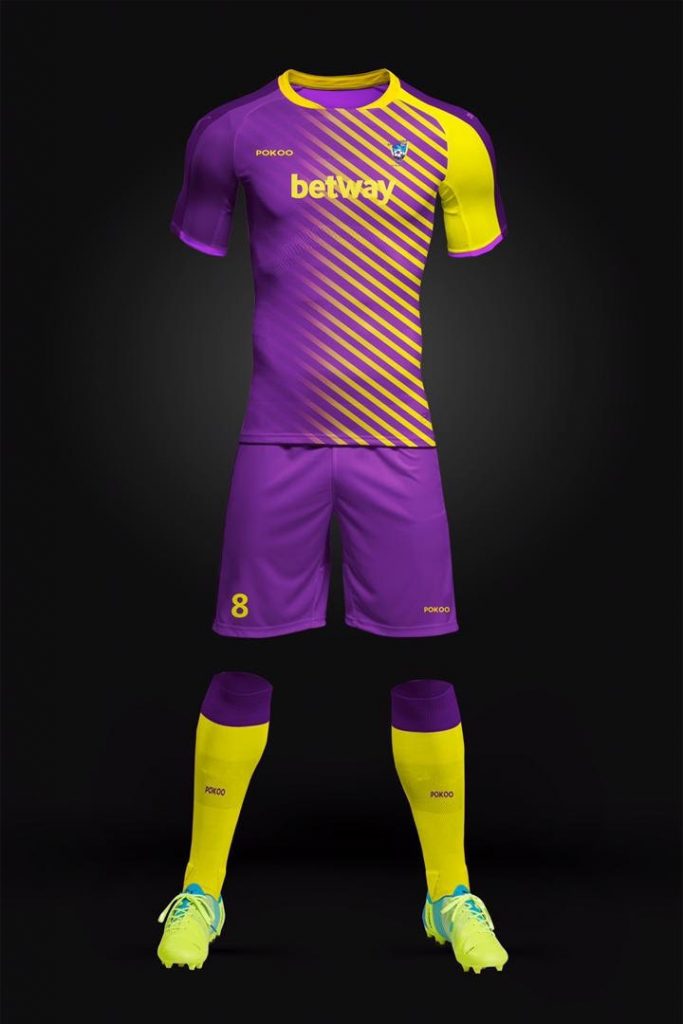 The Scottish kit manufacturing firm will provide Medeama with bags, training gears, tracksuits, match day apparels for home and away matches, replicas to be sold both home and abroad and polo shirts amongst others.

The club was forced to rubbish widespread reports it had signed an agreement with ProEuro over the weekend.