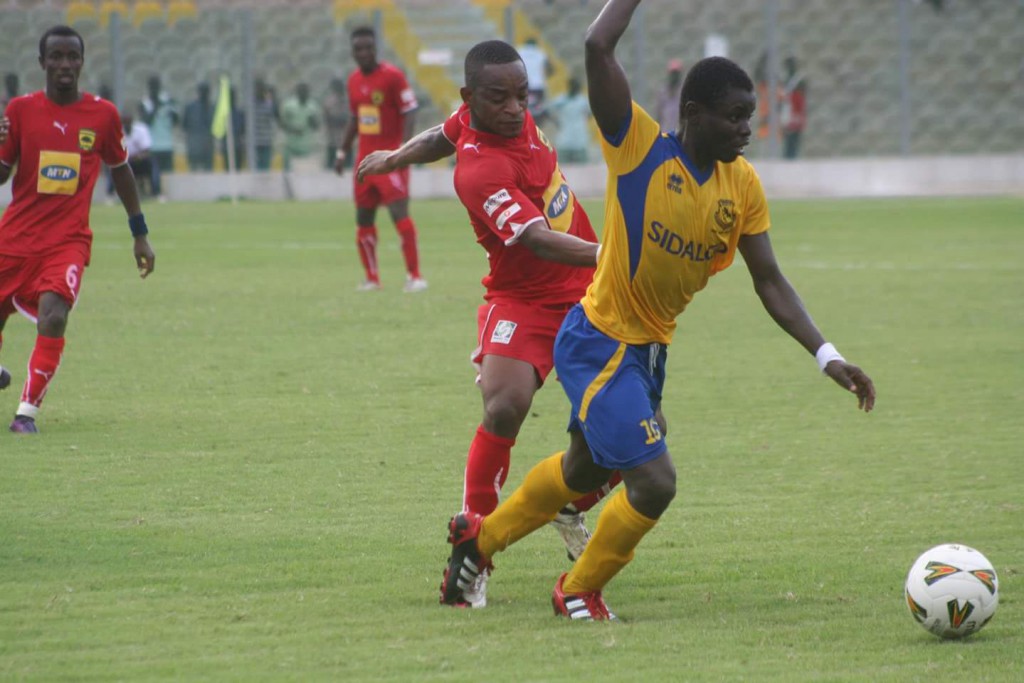 Relegated Ghana Premier League side New Edubiase have named skipper Nasir Lamin as a stand-in coach following the dissolution of their technical team.

The President of the club Abdul Salam Yakubu in an interview with Ghanasoccernet.com disclosed that the technical team of the club has been dissolved with immediate effect with the experienced player named as the acting head coach.

"We have dissolved the technical team and Nasir Lamin will act as the stand-in coach for now. We will name a new coach soon," he said.

"He will start the team's pre-season in Tema before we name a new coach," he added.

Nasir Lamin who has been the skipper of the Bekwai-based side since joining them three seasons ago has vast experience as a player with stints with AshGold where he was the captain.

Nasir has also had stints with many foreign clubs and is expected to prepare the team while the club looks for a substantive manager.

His appointment is reminiscent to Godwin Attram who guided Olympics as a player-coach back into the Ghana Premier League after a year in the GN Bank Division One League.