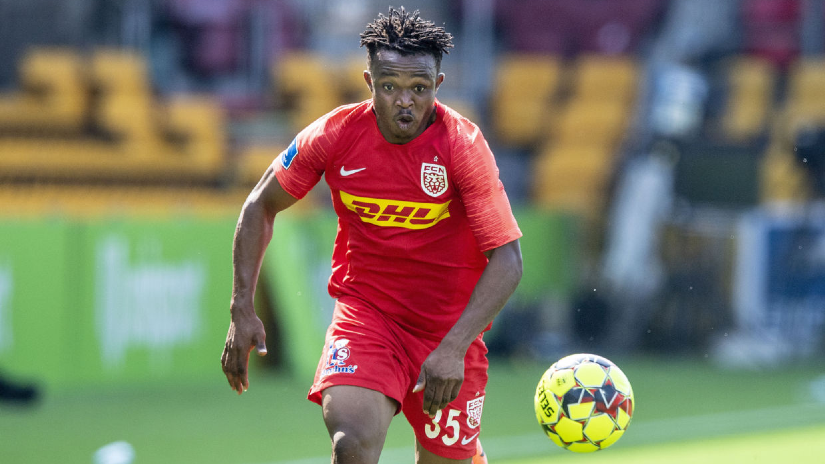 Nordsjaelland winger Isaac Atanga has been his stock on the transfer market rise after a purple-patch of form in the  Danish Superligaen, GHANASoccernet.com can exclusively report.

The 20-year-old made an explosive start to the 2019/20 season and went on to bang in seven goals in 34 league appearances.

Atanga was playing in his second season with

His countryman and teammate Kamal-Deen Sulemana has also received his first market value and is now worth €1 million.