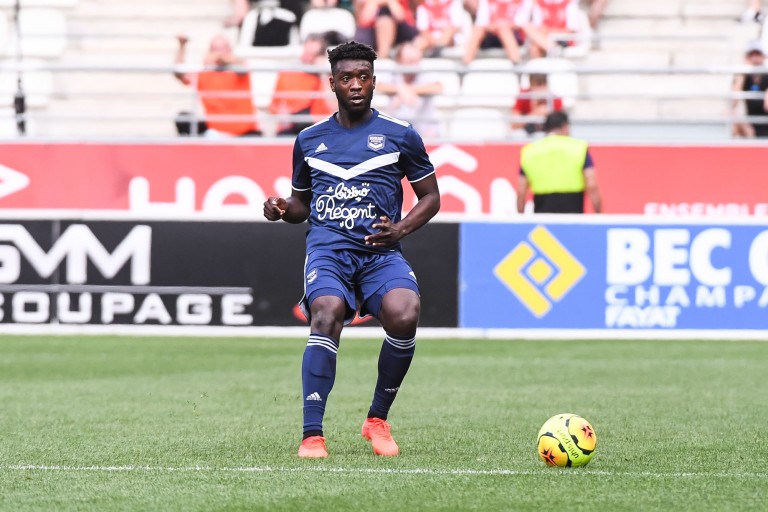 Kwateng, who is under contract with Bordeaux until 2023, was approached by Braga, but the Portuguese club's proposal falls far short of the Girondins' expectations.

Braga's offer is far from the amount requested by the Bordeaux management (between 1 and 1.5 million euros).

Several Ligue 1 clubs, including Young Boys and Twente, have inquired about his situation.

In the event of the sale of the right-back, Bordeaux would reduce its workforce and bring some money to its coffers, which are sorely lacking.

The Girondins were administratively downgraded to National 1 by the DNCG at the start of the week after a sporting relegation to Ligue 2 following a disastrous season in the elite.

However, the management led by Gerard Lopez has a week to appeal. Bordeaux are on the verge of collapse due to a debt of around 40 million euros owed to its creditors King Street and Fortress.