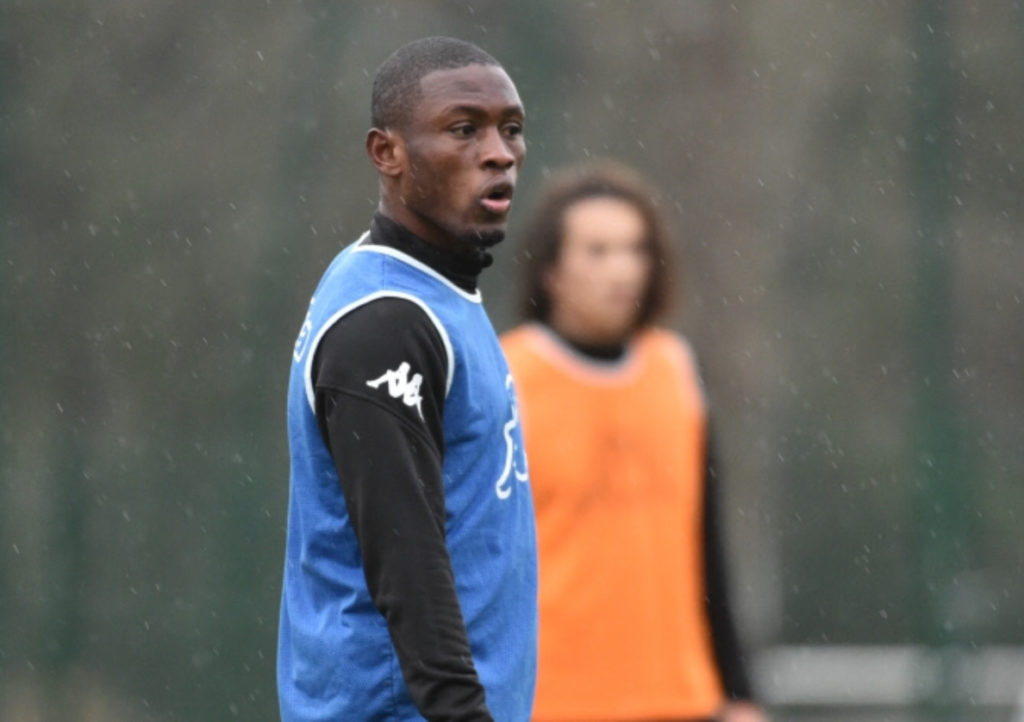 French Ligue 1 side Racing Strasbourg have entered the race to sign Ghana striker Majeed Waris after a failed attempt to land him in the summer, GHANASoccernet.com can exclusively report.

in September this year, Strasbourg coach Thierry Laurey has revealed how he tried to bring Waris to the club on transfer Deadline day.

The 28-year-old has been frozen at Portuguese side FC Porto since returning from a season-long loan at Nantes.

He has also played Valenciennes and Lorient in the French top-flight.

Although under contract until 2022, Waris has not played a single official match with the Dragons this season.

According to L'Equipe, Racing have had initial talks contacts with representatives of the former Trabzonspor or Spartak Moscow player.