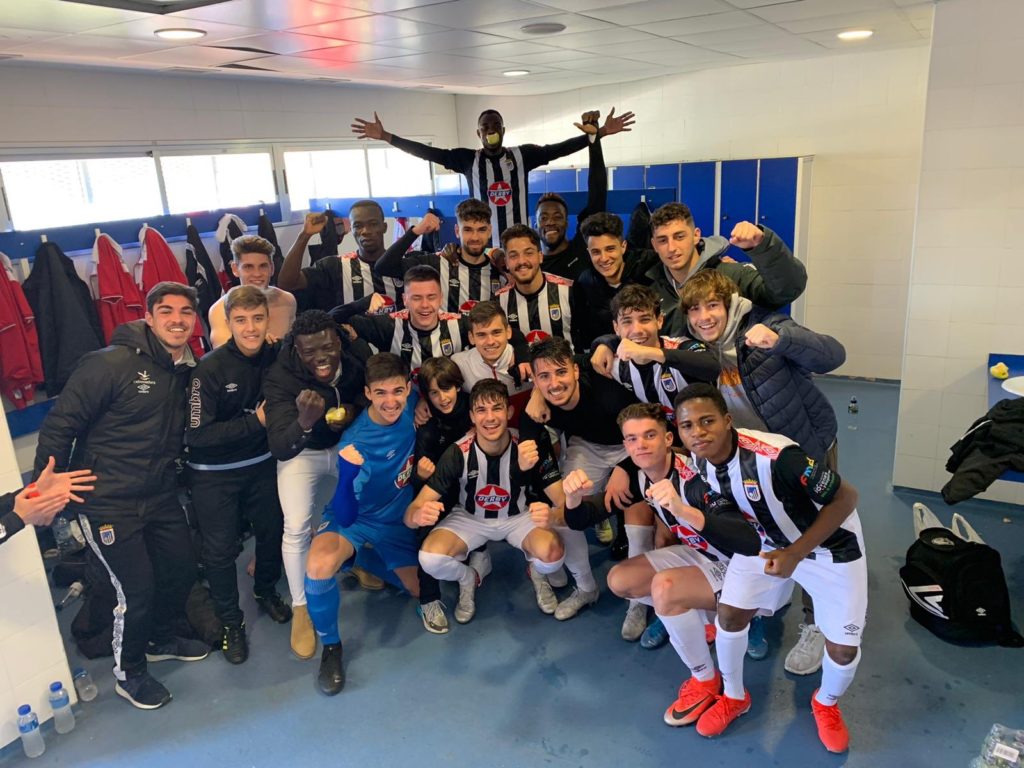 The 18-year-old has been sent on an expedition, days after joining Alcobendas Sport on a permanent contract.

The youngster joins from Ghanaian side Medeama.

Together with compatriot Tahiru Awudu, the duo become the latest Ghanaian players to join the Thomas Partey-owned football club.

The two players are expected to continue with their development at the Spanish third-tier side.

The club was founded as Soto de la Moraleja, Alcobendas first reached the fourth division in 2006–07, finishing in the fourteenth position.