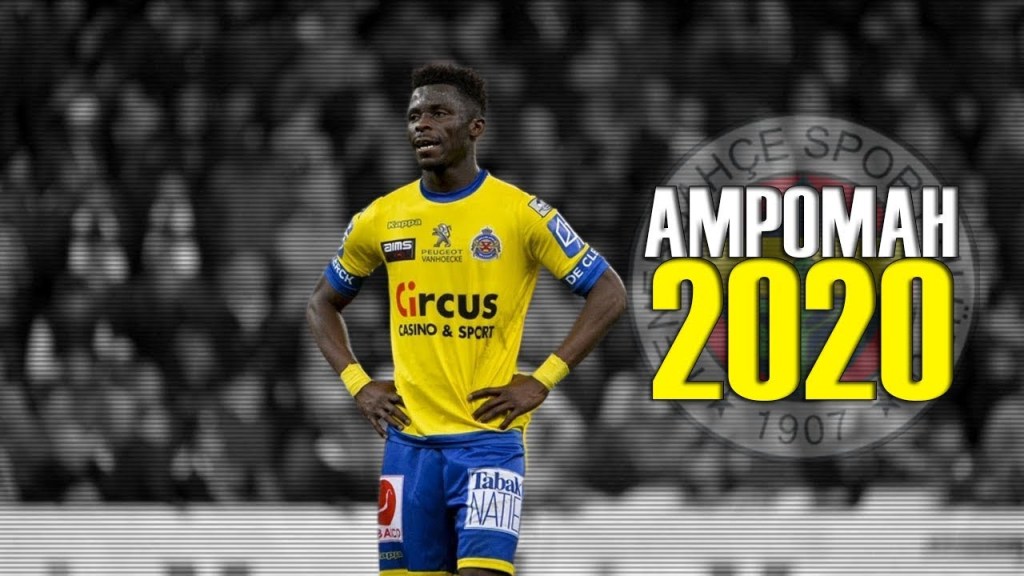 Turkish side Fenerbahce have returned with a €3 million offer to help force the move for Ghanaian winger Nana Ampomah, Ghanasoccernet.com can reveal.

The 23-year-old was target for the Istanbul-based club in the summer before he opted for German side Fortuna Dusseldorf.

Agents of Fenerbahce have now opened talks with Dusseldorf with the hope of forcing them to release the speedy Ghana player.

Ampomah did so well at Belgian side Waasland-Beveren that the Turkish top club Fenerbahce were close to reaching an agreement to sign him last summer.

But in the end the deal broke down and Ampomah left for Dusseldorf who paid close to what Fenerbahce were offering.

Fenerbahce have not prepared a winter bid and their representatives have arrived in Germany for talks to help conclude the deal.

Fortuna Dusseldorf would like to get €4m for the wing attacker but Fenerbahce will table €3m whose season at the German club has been blighted by injuries.

Ampomah is still under contract with Dusseldorf until mid-2022.