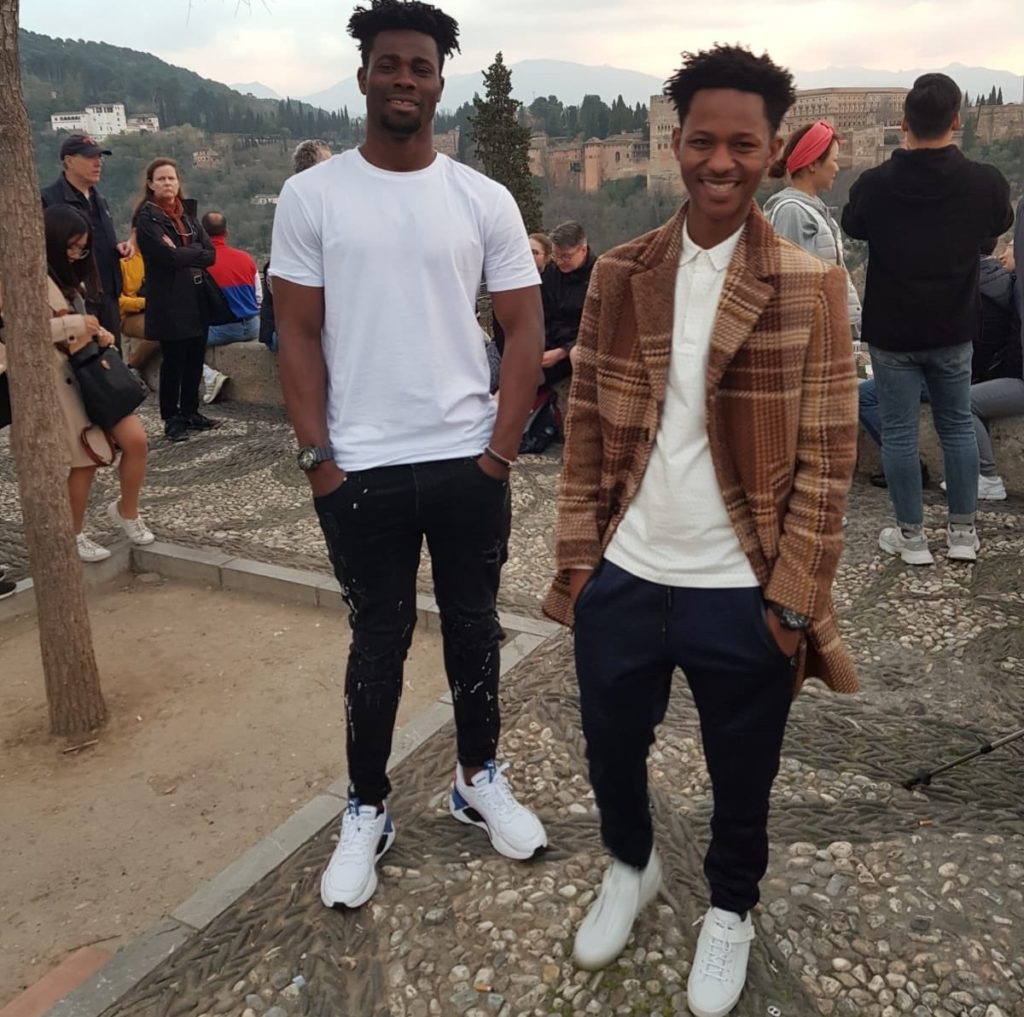 The Ghana international was instrumental in the truncated 2019/20 season where his side Linares Deportivo were declared champions.

He was named the best goalkeeper in the Tercera Division after conceding just 13 goals in 24 league matches.

''As it stands, I have teams in higher leagues ready to hand him a contract and one of them is a Champions League club,'' Abdullai, who is Ghanaian-Spanish, exclusively told GHANASoccernet.com

Brimah has succeeded in reviving his career after dropping to the lower league in Spain.

He is yet to feature in the Spanish La Liga despite making huge impact with lower sides Tenerife, Mirandés, Córdoba, Guadalajara and Real Betis II.