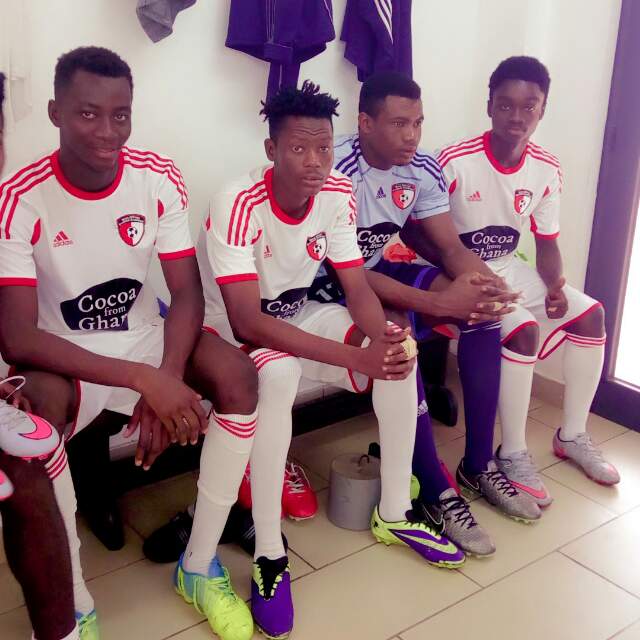 The lanky centre back has been training with the academy side at their Sogakope base for the new season.

But terms and details of the move has not been disclosed by both parties.

The former Wa All Stars defender had a stellar campaign last season for the relegated Bekwai-based side.

Nuhu was chased by AshantiGold and Inter Allies but he opted to join the academy side.

He was part of the Ghana U20 team which failed to qualify for the 2017 African Youth Championship.