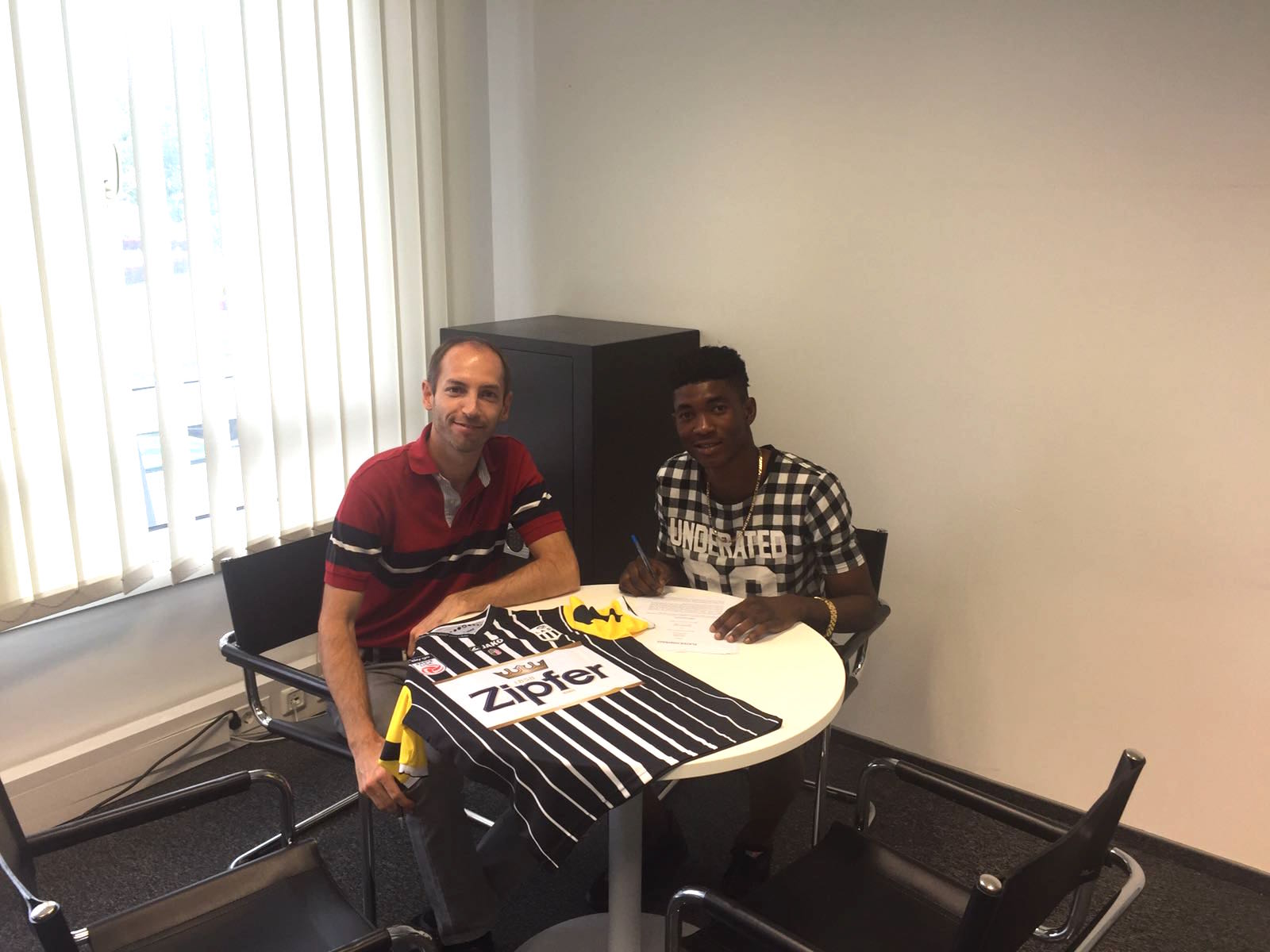 Kennedy Boateng has completed his move to Austrian second-tier side LASK Linz.

Boateng has play as a centre back and a holding midfielder- a role he has excelled in this season in the Ghana Premier League for the academy side.

GHANASoccernet.com understands the registration of the 20-year-old could not be completed early for him to feature against FC Liefering- where former academy mates Samuel Tetteh and Gideon Mensah are- yesterday (Friday).

"Kennedy is a young, dynamic defensive allrounder with great potential. We are pleased that we have succeeded, this perspective players to bind to the LASK," General Manager Alexander Friedl extolled his qualities.

Boateng has been ruled out of WAFA SC’s crucial Ghana Premier League match against Hearts of Oak on Saturday.