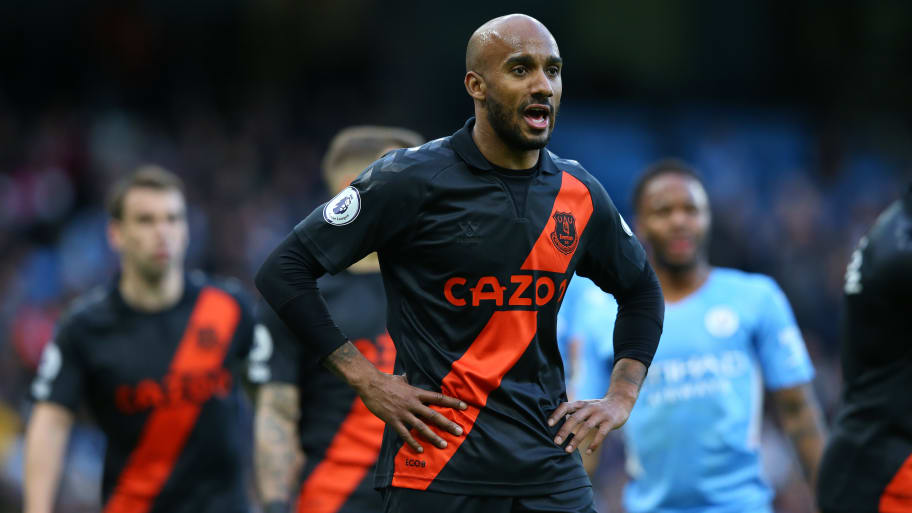 Former Premier League winner and England international Fabian Delph has announced his retirement from football at the age of 32.

The ex-midfielder was released by Everton at the end of last season and was a free agent heading into the 2022/23 campaign.

But Delph confirmed on Tuesday that he is hanging his boots up for good after 16 years in the professional game.

"So today I announce my retirement with nothing but happiness and gratitude for what this beautiful game has given me. Massive shout out to my family, friends, players and staff from the amazing clubs I have been fortunate enough to represent as well as the support I have had from the fans," he said in a statement.

Delph began his career with Leeds United, and after just one year as a first-team regular in League One, earned himself a move to the Premier League with Aston Villa in 2009.

It wasn't until the 2012/13 season under Paul Lambert that the midfielder established himself as a key player at Villa Park, earning his senior England debut in August 2014.

He completed a move to Manchester City in 2015, despite initially missing his medical to affirm his commitment to Villa, and would go on to become a key influence in the dressing room under Pep Guardiola. Delph also became one of the Premier League's leading left-backs and was part of the England squad that reached the 2018 World Cup semi-finals.

Delph departed City for Everton in 2019, but injury problems restricted him to just 41 appearances in all competitions for the Toffees during his three-year stay at Goodison Park.

This article was originally published on 90min as Fabian Delph retires from football at 32 years of age.