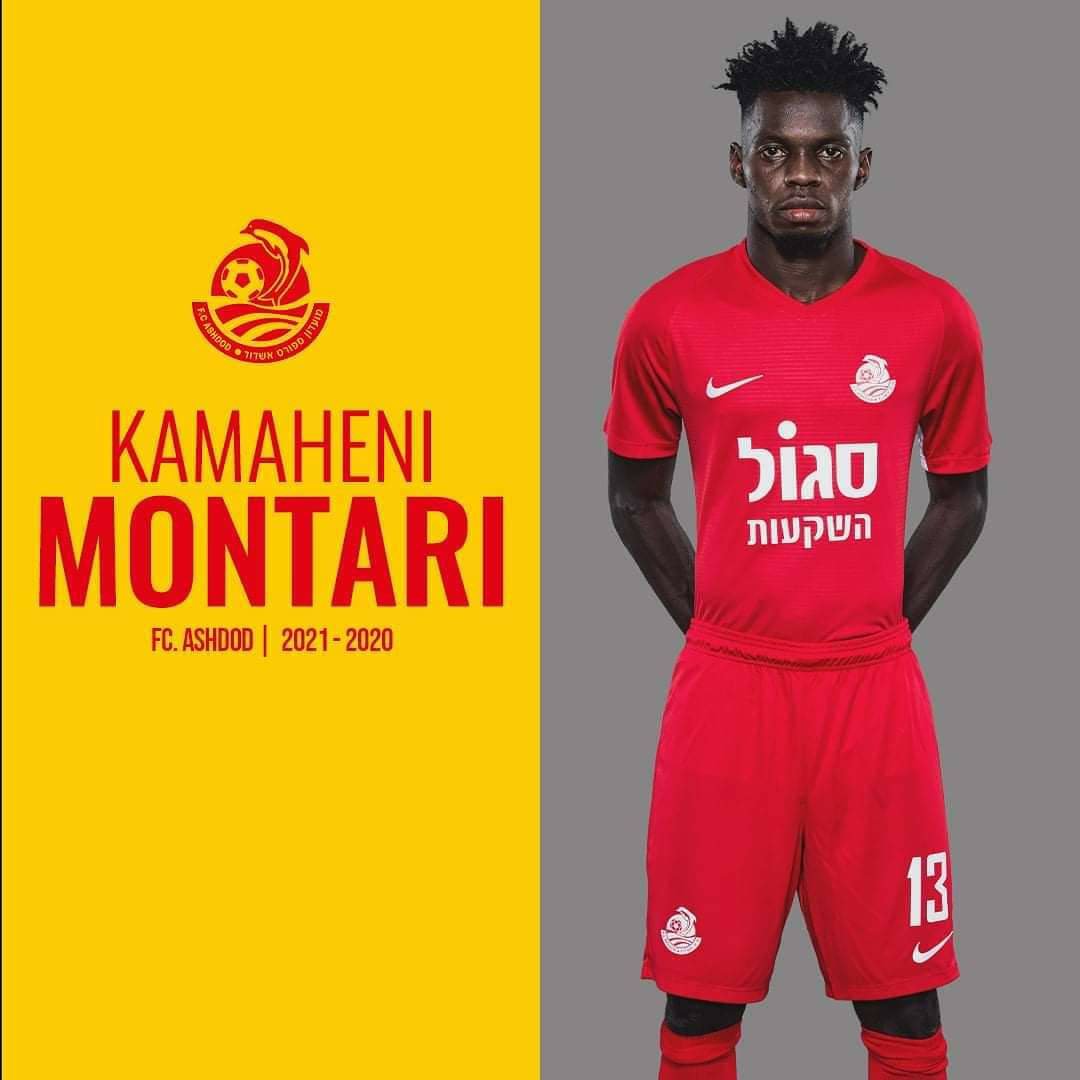 Kamaheni joined FC Ashdod from Dreams FC in July 2019 and has gone ahead to become a key member of the team.

The talented left back made 14 appearances for the Ashdod based side in the Israeli Premier League 2019/2020 season.

He scored once and also assisted once in the process leading to extension of his loan until the end of the 2020/2021 campaign.

The 20-year-old defender will earn himself a permanent contract if he continues with his impressive performances in the next season.

Kamaheni was part of the Ghana U20 squad at the 2019 African Youth Championship in Niger playing all three games during the group stages.