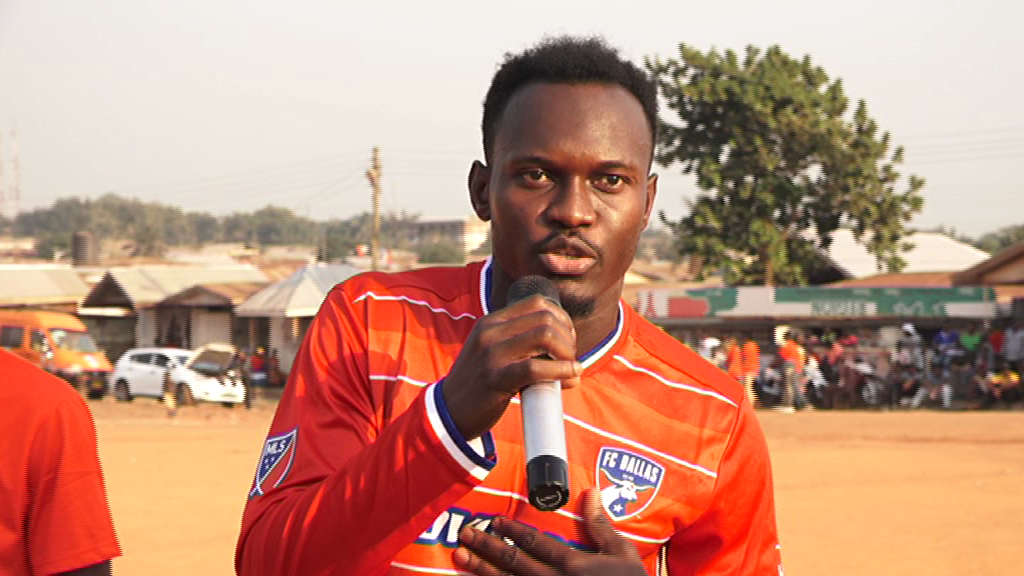 The Francis Atuahene Foundation, aimed at supporting less privileged individuals especially players to have a comfortable life has been launched in Techiman. The foundation is an initiative of FC Dallas forward Francis Atuahene.

According to the 23-year-old, the Foundation would ensure that individuals would receive funds based on the recommendation by the Board of Trustees of the Foundation.

He said, “lots of people in Techiman are living in very difficult situation and it’ll be very unbearable to see them in unpleasant condition”. 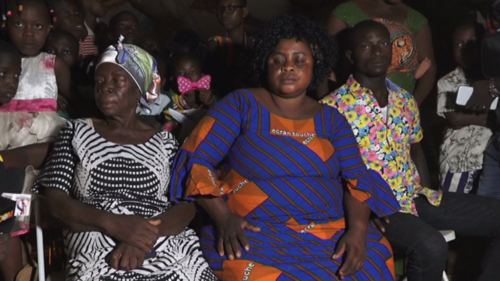 The 23-year-old said he has been through a great deal of hardship before attaining stardom and setting up a foundation to offset some of the problems of the underprivileged is how he wants to use his fame and fortune.

“I have been through a lot of challenges and thankfully now God has blessed me and therefore I think it’s about time to give back to my community,” Atuahene added. 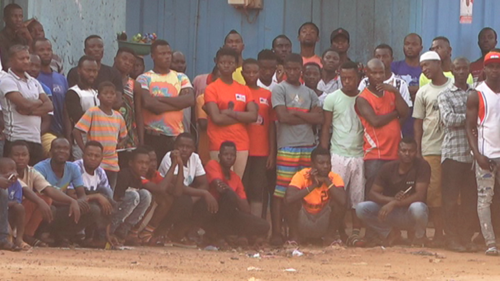 Apart from the launch of the foundation, he also organized a special match between Atuahene Foundation and Techiman Zongo Stars as his way of giving back to the community which saw former Asante Kotoko`s Fatau Safiu in action. 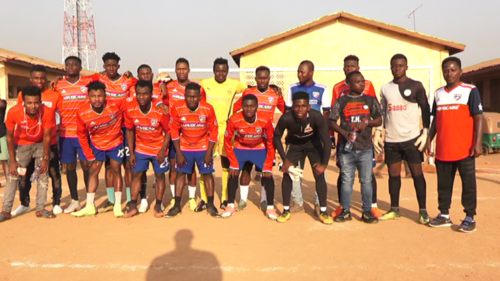 On 19 January 2018, Atuahene was selected 4th overall in the 2018 MLS SuperDraft by FC Dallas, who traded $200,000 of General Allocation Money to Montreal Impact for the SuperDraft pick.

On 2 March 2018, he was loaned to United Soccer League side Oklahoma City Energy. He made his debut on 17 March 2018, scoring the only goal in a 1-0 win over Tulsa Roughnecks.

He’s played a great role for FC Dallas in the just-ended season despite being loaned to Austin Bold FC.

In the June 2019, he came off the bench on his MLS debut and scored his first league goal 42 seconds later to help FC Dallas secure a 2-2 draw with the San Jose Earthquakes at Avaya Stadium.