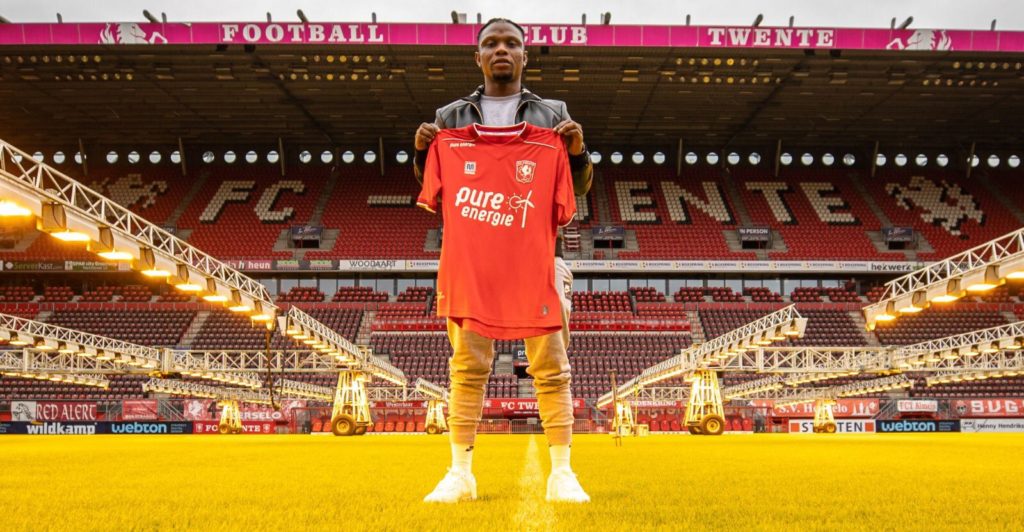 Abass, 22, has joined the Dutch side on loan until the end of the season from German outfit Mainz 05.

The Ghanaian has returned to the Dutch Eredivisie after spending the 2019-20 season at FC Utrecht.

The pacy forward returned to his parent club following the expiration of the loan deal.

But he has been farmed out on another loan expedition after joining FC Twente until the end of the current campaign.

FC Twente technical director Jan Streuer said: “It's great that we have Issah Abass in the selection. Abass is a strong and fast striker who can also play on the sides. He is an energetic boy with a very good drive. As soon as the work permit is in place, he can join the group. ”

Abass joined Slovenian side NK Olimpija from Ghanaian second-tier side Asokwa Deportivo in 2017.

After a year and half, he continued his career at FSV Mainz 05 before joining FC Utrecht last year.

The Ghana Under-23 forward scored eight goals for Utrecht in 23 appearances for the club last season.