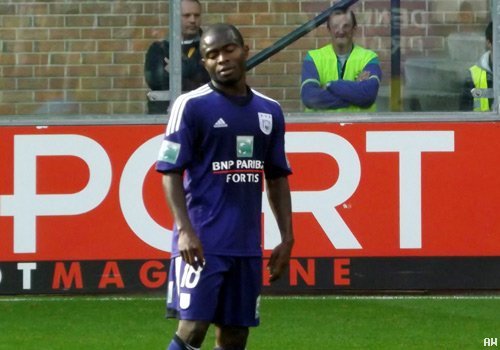 Itâ€™s the job you have coveted, prayed for, been interviewed for. Then on that bright morning or dry afternoon, amid the clutter, the call comes through. You have the job! That feeling! Relief laced with delight.

I know it, and you do too. We also know that kind of excitement is pregnant with anxiety; a wee bit, no matter how big or small the role, apprehension lurks in the very deep recesses of your thoughts. However, we also know that, when you eventually suit up to start, you enjoy some amount of liberties.

At this stage, you are given room to trip and tumble. Itâ€™s also the stage you should garner all the resources from your bosses while they are still smiling with you. Avram Grant, new coach of Ghanaâ€™s Black Stars is at this honeymoon stage.

In as much as Grant seems to have bedded in comfortably, he needs to make some big calls, sort of lay down the marker. Soon he will call up a preliminary squad for the forthcoming 2015 Africa Cup of Nations to be held in Equatorial Guinea.

While drawing that list, he will receive plenty of unsolicited tips. Just like the many well-wishers out there, I couldnâ€™t resist recommending three players for him to consider.

If the name Messi is ever attached to a playerâ€™s name, then you know that player must be special. Frank Acheampong earned that alias whilst playing for Ghanaian side, King Faisal Babies for his unique technique and ability to juggle the round leather.

That however seems ages ago. Frank moved to Thailand and subsequently to Belgian top side Anderlecht. Primarily a winger, Frank has developed his all round game. Though a bit of surprise to see him at left back for Anderlecht in this seasonâ€™s UEFA Champions League, Frank proved his versatility with commendable performances.

He has so far made a total of 24 appearances in both the UEFA Champions League and Belgian Jupiler Pro League, scoring 2 goals and making 4 assists.Â  Adaptability aside, Frankâ€™s strengths are his pace, trickery and industry.

Those attributes are a managerâ€™s delight when looking for a conventional winger or improvised wing back. Grant should watch tapes of the 2013 World Youth Championship in Turkey where Frank was key; scoring and assisting goals as the Satellites grabbed bronze.

Granted that the Black Stars team is stacked with loads of wingers, but Frank is admittedly, in better shape than some of these wingers and his invitation will be reward for good form and confirm Avramâ€™s assertion that form is top criterion for call ups. 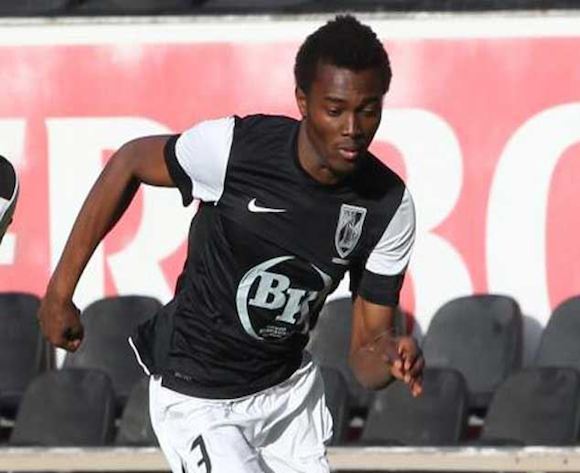 Bernard Mensah
â€œCagliari and Atalanta chase Mensahâ€, â€œAS Monaco monitoring Ghanaian starletâ€. The headlines have been screaming all year. Close watchers of the game have raved about him. Question is, why not?Â  How a lot can change in a year.

12 months ago, Mensah was with the reserves of Portuguese side, VitÃ³ria GuimarÃ£es SC. After a solid 26 appearances for the reserves last season, he gained promotion to the senior side this season, where he has made 12 appearances and caught the attention of European clubs and scouts.

Majestic is how his performances can be described, he moves with such grace, holding possession before releasing team mates in scoring positions. He also has a unique eye for goal too. Â It is no wonder he has scored 4 goals and made three assists from his attacking midfield position.

For a Black Stars team in desperate need of a genuine playmaker, Mensah fits that role, after all, he has been doing it all season. Ask Vitoria fans why their season has been stellar and why they are in second position and they will mention two words: Bernard Mensah. Mr. Grant, watch and learn. 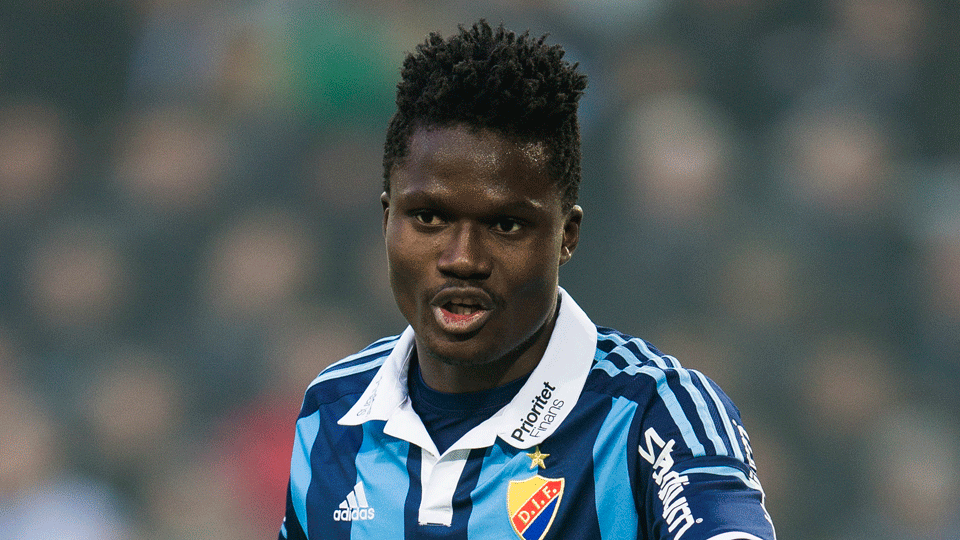 Grant clearly, would be concerned about the Black Stars leaky defense. It has been shipping goals for fun, so much so that the team hasnâ€™t kept a clean sheet in 17 months. Crucial to the stability and efficiency of any defensive unit is the center back pairing.

Jonathan Mensah and John Boye, the regular center backs have not inspired confidence in the last 12 months and that could be down to some level of complacency due to lack of competition. Just like how Jonathan got the opportunity at a young age, Grant needs to infuse a player who has been having commanding performances at center back in Europe.

Enter, 20 year old Daniel Amartey of Danish side, F.C. Copenhagen. Amartey started out in Ghana with Inter Allies before transferring to swede side, Djurgardens IF, where he featured mainly at center back.

His current team, F.C. Copenhagen, have deployed him mainly in defensive midfield where he has made a combined 25 appearances and scored 3 goals this season.Â  At 6ft, Amarteyâ€™s physical presence and ball playing ability from the back should provide both cover and initiative should Grant offer him the opportunity.

Should Grant heed my advice and make these call ups, It would be my turn to experience that feeling when I see the players dressed in the Ghana shirt. Nothing beats that feeling. Mr. Avram Grant, itâ€™s your call.